LONDON – Several British politicians demanded changes to the rules of parliament on Wednesday after a lawmaker was told she could not bring her 3-month-old baby into the chambers of the House of Commons.

Labor lawmaker Stella Creasy said she received a letter from House authorities after she brought her son Pip to a debate.

She said she had previously brought both Pip and her eldest daughter to Congress with no problems, but was told the rules had changed in September. Members of Congress are now free. recommends that they “shouldn’t take your seat in the room when traveling with your child.”

“There are barriers to mothers’ participation in politics and I think that hurts our political debate,” she told the BBC.

Deputy Prime Minister Dominic Raab, a Conservative, said he had “a lot of sympathy” with Creasy, but said the decision was made by House authorities.

“I think we need to make sure that our careers are embedded in the modern, 21st-century world, and can allow parents to align the work they do with the family time that they can afford. need.” Raab said.

Green Party MP Caroline Lucas said the infant ban was “absurd”. Newborns are “much less disruptive than many recalcitrant babies,” she said.

Ahmaud Arbery tried the murder and saw the verdict 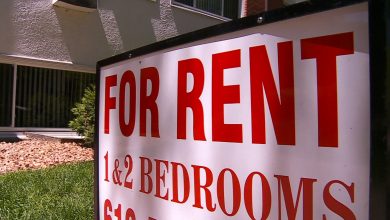 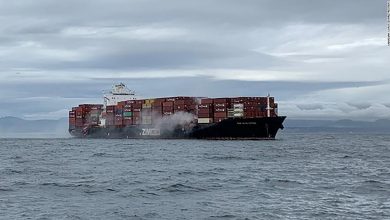 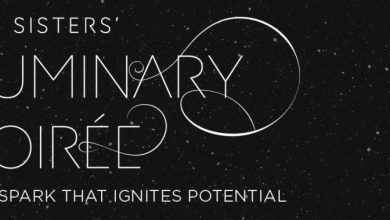 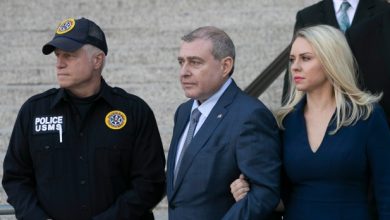