Ships in Chinese waters are disappearing from industry tracking, creating another headache for the global supply chain. China’s growing isolation from the rest of the world – coupled with a deepening distrust of foreign influence – may be to blame.

Analysts said they started noticing a drop in shipping traffic in late October, as China prepared to enact a data privacy management law.

Typically, shipping data companies are able to track ships worldwide because they are equipped with an Automatic Identification System, or AIS, transceiver.

The system allows ships to send information – such as position, speed, course and name – to stations stationed along the coast using high-frequency radio. If a ship is out of range of those stations, information can be exchanged via satellite.

But that’s not happening in the world’s second-largest economy, a key player in global trade. Over the past three weeks, the number of ships sending signals from the country has dropped by nearly 90%, according to data from global shipping data provider VesselsValue.

“We are currently seeing a drop in AIS ground-level signal across the industry in China,” said Charlotte Cook, trade analyst at VesselsValue.

China’s Foreign Ministry told CNN Business that AIS stations along China’s coast that were legally built under international treaties “have not been closed” and “are operating normally.”

The State Council Information Office, which serves as the cabinet’s press office, did not respond to a request for comment on why transportation providers have lost access to data. Whether.

But analysts say they have found the culprit: China’s Personal Information Protection Law, which took effect on November 1, requiring data processing companies to obtain consent. by the Chinese government before it can let personal information leave Chinese soil – a rule reflected in Beijing’s fear that such data could fall into the hands of foreign governments.

The law does not cover shipping data. But Chinese data providers may withhold the information as a precaution, according to Anastassis Touros, AIS network team leader at Marine Traffic, a major ship-tracking information provider.

“Whenever you have a new law, we have a period where people need to check that everything is OK.” Touros said.

Other industry experts have more clues as to the effect of the law. Cook said that colleagues in China told her that some AIS transponders had been removed from stations along the Chinese coast earlier this month, at the behest of national security agencies. The only systems allowed still need to be installed by “qualified parties”.

Not all data is gone: Satellites can still be used to pick up signals from ships. But Touros says that when a ship is close to shore, the information gathered in space will not be as good as what can be collected on the ground.

As Christmas approaches, the loss of information from mainland China – home to six of the world’s 10 busiest container ports – could create more problems for the already struggling global shipping industry. towel. Supply chains have been strained this year as severely congested ports struggle to keep up with rapidly recovering cargo demand.

According to Cook from VesselsValue, shipping companies rely on AIS data to predict vessel movements, track seasonal trends and improve port efficiency. The lack of Chinese data “could significantly affect ocean supply chain visibility across China,” she said. The country is one of the world’s major importers of coal and iron ore, as well as a major exporter of containers.

“As we move into the Christmas period, it’s going to have a really big impact on [supply chains] and this is the most important factor right now,” said Georgios Hatzimanolis, communications strategist at Marine Traffic. He expects the “minute by minute” loss of vessel data “from China to have” a major impact on the supply chain. response”, as companies can lose important information about arrival, discharge and disembarkation times.

Global supply chains are under “great strain,” he added. “It doesn’t need another element to make it harder.”

China’s desire to retain absolute control over all data and information within its borders is not surprising, as President Xi Jinping continues to reassert Communist Party dominance. ruling over all economic and social aspects.

The country has been promoting economic self-sufficiency in the face of external threats, such as US sanctions on critical technologies.

Mr. Xi emphasized his goal of self-reliance in the years before and during the bitter trade and technology war with former US President Donald Trump. For example, that is the point of “Made in China 2025”, an ambitious plan to push China’s manufacturing sector into more technologically advanced areas.

Several top officials in Beijing have recently attempted to quell concerns among global investors that the country is isolating itself from the rest of the world because of national security priorities.

China’s vice-president Wang Qishan, seen as a staunch ally of Mr. Xi, told the Bloomberg New Economic Forum in Singapore that China would not “develop isolated from the world.” Speaking via video, he also urged countries to keep supply chains “stable and smooth.”

But China has embraced policies during the coronavirus pandemic that often appear to do otherwise.

During the pandemic, for example, Xi has stepped up his push for self-reliance, emphasizing the need to create “independent and controllable” supply chains to ensure national security.

And the country’s sweeping crackdown on the technology extended this summer to foreign IPOs, when China’s Cyberspace Administration suggested that large companies with more than a million customers approval is required before listing shares overseas. As with recent data privacy legislation, the agency cited concerns about whether personal data held by such companies could be exploited by foreign governments.

However, China’s actions this year could come at a cost if it goes too far in trying to protect itself from foreign interference. 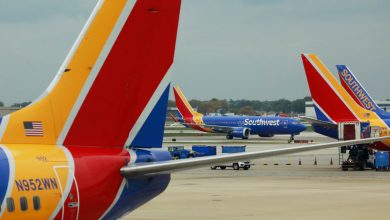 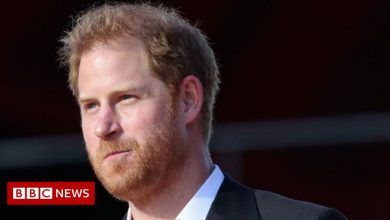 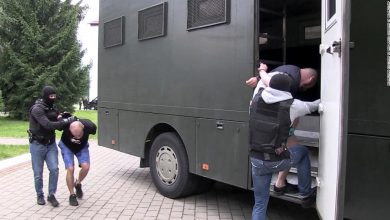 How Ukraine planned to lure Russian mercenaries into a trap 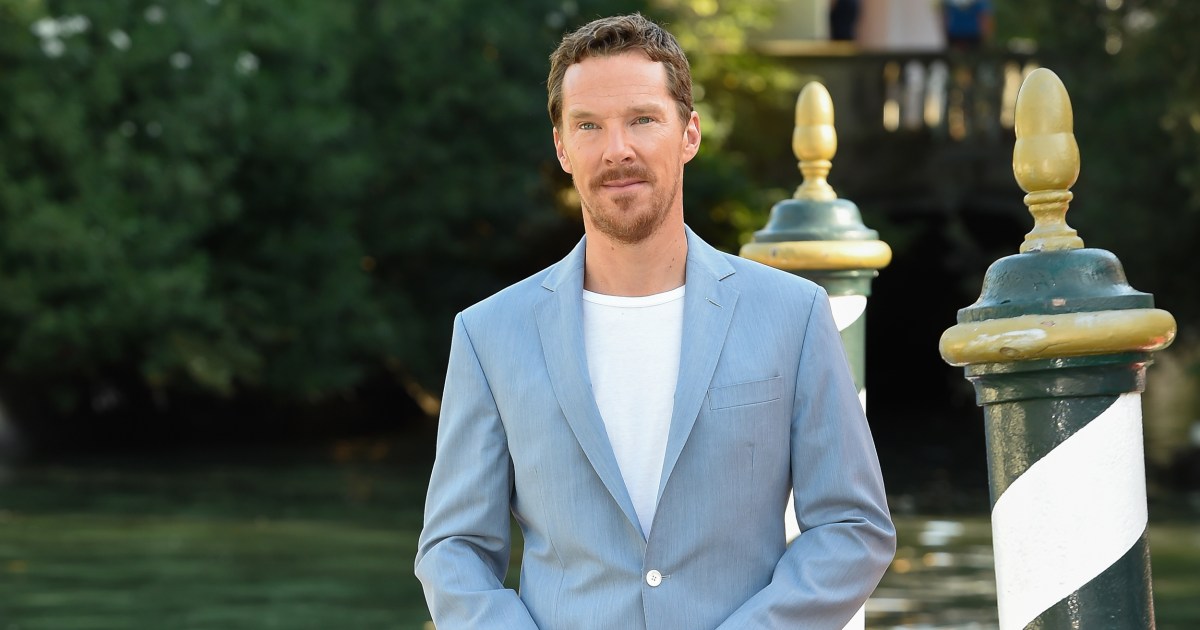