However, there’s always been a sense of uncertainty in the industry: as with all young tech innovations that don’t fit within traditional regulatory frameworks, the countdown begins early when the Chinese government steps in. Since 2017, China has maintained an unparalleled stance against cryptocurrencies worldwide. China’s financial and network regulators have yet to completely ban NFT trading, but the silence is casting a long shadow over the business.

This new joint statement is not an official statement from the government, but it is an approximation. “Although the pledge letter does not have any legal effect, it is somewhat binding on the members of these three associations,” said Jay Si, a Shanghai-based lawyer at law firm Zhong Lun. of China said.

While the state is quietly reviewing its move, companies in the NFT industry are trying to stay safe.

For example, NFT platforms owned by well-known Chinese technology companies do not use the term “NFT” anywhere. Instead, they call them “digital collections”. The idea is that they’re not much different from your Funko Pop toys or vinyl collection, except they’re sold online, on blockchains that are privately owned and not completely transparent to the public. Collectors must purchase them with government-issued money and are not allowed to resell them.

For example, Alibaba released the NFT app Jingtan in December and is now releasing NFTs as often as every day. These limited edition offerings — typically 10,000 copies of popular Chinese art or works by digital native artists — sell for no more than $5. People buy may have to click within milliseconds to secure a purchase, but it doesn’t cost much. And once they own it, they need to wait six months before “giving” the item to another user, who needs to wait another two years before giving it back. Last year, Alibaba banned its second-hand marketplace from listing any NFT products. Because of these rules, NFTs have no official resale value, so they won’t act as a financial investment.

At least 5 reported deaths in missile attacks on the city of Odesa, southern Ukraine, according to an official 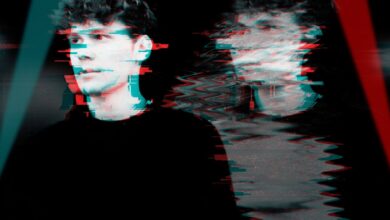 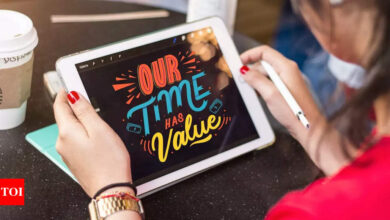 Why did NASA send iPads into space