Comedian who has an HBO Max special Why do I like this? dropped on Thursday, detailing his experience for the first time in a new episode of The Daily Beast‘S The last laugh audio file. In a clip of Tuesday’s upcoming episode, Redd refutes elements of the NYPD report – namely that he arrived at the club by car – and reveals that his attacker had not only simply punch him.

After sharing that “I walked there like any New Yorker,” he also countered speculation that his injury was the result of a chewing effort.

Redd explained: “This man hit me in the face with some metal. “I thought it was brass knuckles because of the way it cut my nose to the bone.”

Redd explained that as a boxer, he was used to taking a punch and therefore didn’t find the situation “scary,” but he caught his guard off. “The guy just hit me and ran away,” he said. “I fell down too quickly. I didn’t even know I fell until I looked at it [surveillance] scene. “

Later, Redd discovered his face was “sputting blood”, which is why he ultimately decided not to pursue his assailant – a move that could have resulted in him giving chase. he took to the street with blood pouring out of my face.”

The comedian noted that he felt confident that it wasn’t just an ordinary fist punch and that he had been hit with “something”, as “one fist usually doesn’t do it all”. all of that at the same time.”

Redd said he tried to enter the club, where he left blood stains on the stairs down to the venue, but he was eventually treated at Bellevue hospital. There, they resolved the crack on the cheek and two more on the nose.

“If we could stop the bleeding, I’d be on stage,” he said. “I was like, I can’t wait to talk about this. And I’m glad I waited, but that was my first thought.”

In an Instagram post on Sunday, the comedian said he was “recovering quickly” from the attack. “I was resting like crazy but I wanted to say thank you, thank you for all the loving messages, jokes and care!” 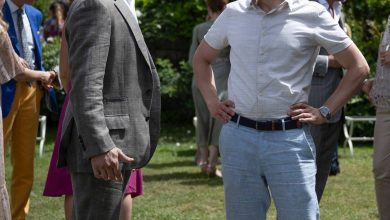 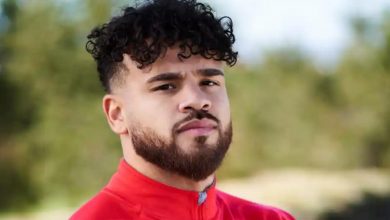 Did ‘The Challenge’ Veteran Cory Wharton Go Home on Episode 13? 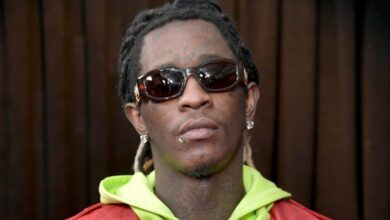 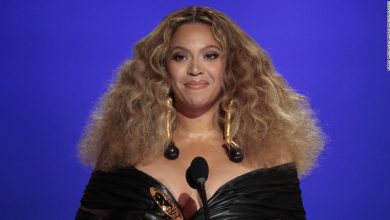