Tehran was the world’s most polluted city on Friday with hazardous air quality and very low visibility.

Tehran, Iran – Cities across Iran, including the capital Tehran, have been engulfed in a thick layer of dust and pollutants attributed to strong winds blowing in from the west.

Air quality was hazardous and visibility was very low throughout Friday and all day Saturday in Tehran as a white and gray fog enveloped the entire city.

Tehran was the most polluted city in the world on Friday, with a “very unhealthy” real-time average air quality index of 236, according to global air quality monitoring company IQAir.

The Swiss company’s index showed an “unhealthy” level of 183 as of noon on Saturday, but local estimates on Friday at one point showed a reading of more than 500, the maximum on the scale.

City officials said old vehicles, factories and low-quality fuel were not the main culprits this time around as storms and strong winds are believed to have mainly carried dust from Iraq, fueled by climate change. climate, drought and desertification.

Iran’s Environment Ministry said on Saturday that the pollution situation was expected to worsen on Saturday evening as more waves of smog were pushed into Iran, some also from Syria, Saudi Arabia and Jordan.

Dariush Golalizadeh, head of the ministry’s air and climate office, told Tasnim news site that 26 provinces across the country had to deal with some level of dust-carrying pollution over the course of two days.

“Diplomacy is the main way to combat this phenomenon,” he said, adding that the ministry has called for meetings with neighboring countries but has been refused so far.

Most of the days were classified as “acceptable” and 111 days were declared unsafe for vulnerable groups or for all citizens.

Authorities have largely not shut down the city, which has a population of about 12 million, during the day when commuters also arrive from neighboring cities.

The city government on Saturday refused to shut down the city and advised vulnerable groups to stay indoors.

President Ebrahim Raisi was forced to postpone a meeting with a group of artists, while Tehran’s Persepolis FC had to postpone a football match at Tehran’s Azadi Stadium. 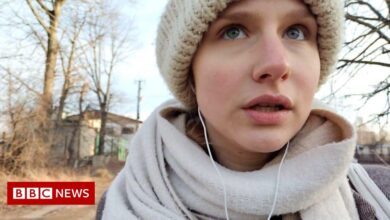 Today in History for December 4 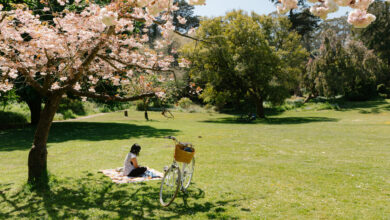 The Beginning of Summer – The New York Times