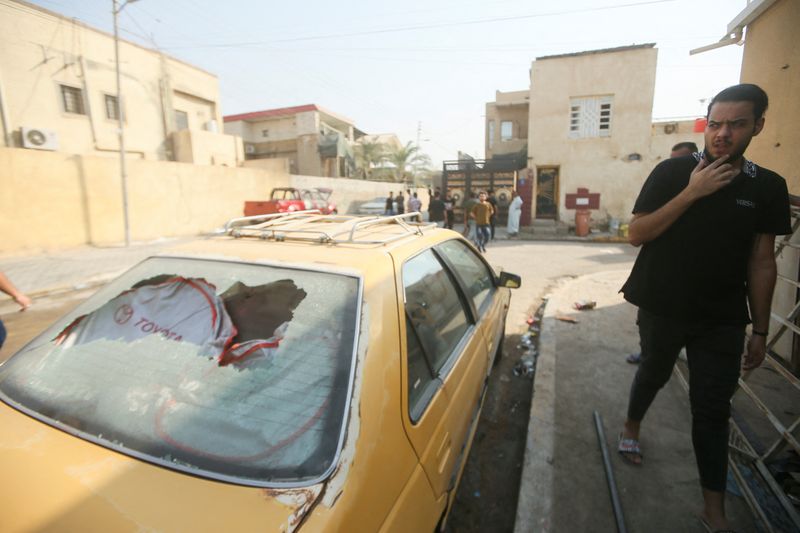 The unrest began with two days of intense street fighting in Baghdad earlier this week, the worst the Iraqi capital has seen in years.

The crisis has led to a power struggle between powerful Shi’ite cleric Moqtada al-Sadr and mostly Iran-aligned Shi’ite parties and paramilitary groups.

Both sides have been trying to control the formation of a new government since elections in October. The battle began with political moves in parliament and the judiciary, taking to the streets as Sadr withdrew from the process. politics and organized protests during the summer, which turned violent in late August.

It has left Iraq, still reeling from years of war, embargoes, civil strife and corruption, without a government for the longest time since the 2003 US invasion, toppling Sunni dictator Saddam Hussein.

Violence is concentrated in Baghdad and the south, areas dominated by Iraq’s Shi’ite majority, which have ruled the country since Saddam’s regime was wiped out.

“The security situation in Basra is really bad, and could escalate,” one of the security officials said. He spoke on condition of anonymity because he was not authorized to make statements to the media.

Officials could not immediately identify the gunmen who opened fire on government buildings, but said they believed they were Sadr supporters.

The leader of an Iran-backed militia group and one of Sadr’s main Shi’ite opponents, Qais al-Khazali, said in a statement that he had ordered all of Sadr’s offices to be closed. group, and warned against trying to attack them without specifying the details.

In Baghdad on Monday and Tuesday, armed Sadr supporters fought security forces and Iran-aligned gunmen in clashes that broke out hours after Sadr announced his complete withdrawal. out of political life.

After Sadr’s announcement, his followers, who until then had been holding a peaceful sit-in in parliament, began storming other government buildings and were shot at. His soldiers retaliated and the clash began.

Sadr called for calm in Baghdad on Tuesday and the violence quickly subsided.

But obstacles to peace remain. Sadr is calling for the dissolution of parliament and new elections, and some of his opponents are adamant about forming a government. 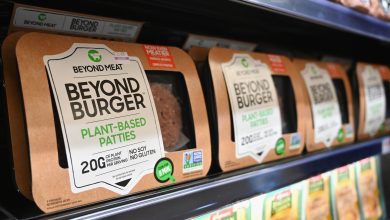 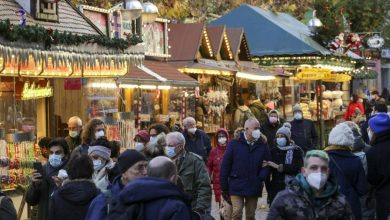