BELGRADE, SERBIA – An accident at a mine in central Serbia left eight people dead and injured on June 18, authorities said.

The accident at the Soko coal mine happened shortly after 4 am (0200GMT). Officials say an investigation is underway to determine exactly what happened.

“Inspectors, police and all relevant authorities are at the scene, doing what is necessary to determine the cause of this tragedy,” Mining and Energy Minister Zorana Mihailovic said.

MIhailovic visited the site on Friday and expressed condolences to the families of the victims, promising to help the state.

State broadcaster RTS and other local media said the accident occurred when part of the mine collapsed, releasing methane inside and trapping miners.

Drago Milinkovic, manager of the Soko coal mine, said initial information indicated there was a “sudden release of methane” into the mining area.

“The Soko coal mine is a dangerous coal mine, dangerous from a methane perspective,” he said. “Security measures are in place in the coal mine, but this time there was a sudden release of methane and simply monitoring and the equipment being installed didn’t help either. “

Doctors in nearby Aleksinac, where the injured miners were brought in, said their injuries were mostly not serious.

The Soko mine, about 200 kilometers southeast of Belgrade, has suffered a number of serious accidents since it began operations in the early 1900s. An accident in the mine in 1998 killed 29 miners. 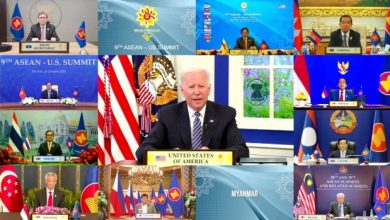 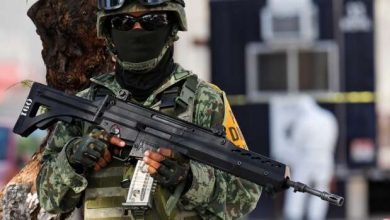 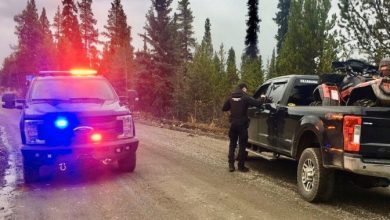 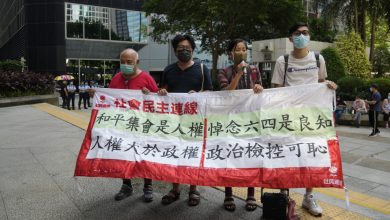