A study by a reconciliation progress group found that non-Indigenous Canadians had a deeper understanding of the harms caused by residential schools.

But it also shows that there is still a gap in capturing the influences on Indigenous Peoples today.

About a third of non-Indigenous study participants said they had never heard of a residential school.

The Canadian Barometer of Reconciliation is a project developed by researchers and academics in Manitoba and British Columbia to better understand what mediation means for Indigenous and non-Indigenous people and ways to follow monitor reconciliation efforts across the country.

The group released its first report on Tuesday, which includes online surveys of more than 3,200 indigenous and non-Indigenous people conducted last year.

Iloradanon Efimoff said: “People tend to say they have a good understanding of the harms done by residential schools, the harms that are happening in the present day, the harms of government and just need to understand. about the present and past realities of indigenous peoples,” said Iloradanon Efimoff. a PhD candidate at the University of Manitoba and a student collaborating on the project.

The researchers say the findings imply a need for continued investment in education about residential schools, as well as the broader Canadian Indigenous experience.

The team developed the survey by reviewing statements and testimony given in the Truth and Reconciliation Commission, conducting focus groups, and interviewing mediation leaders across Canada, and connected with groups around the world that have developed mediation measures.

This resulted in a survey that included 13 reconciliation indicators.

Research shows that most agree that mediation is important, but also shows that more needs to be done to help non-Indigenous peoples recognize issues that are important to Indigenous communities.

Brenda Gunn, director of academic and research at the National Center for Truth and Reconciliation.

“It highlights the areas we need to continue working on education ΓÇª provides useful information on where education is needed.”

Since most of the data was collected before those discoveries, the team hopes they can see different exploration results in the future.

Katherine Starzyk, University of Manitoba associate professor of psychology and lead investigator on the project, also expects a shift in perception as younger generations educate older ones.

“I think you would expect that over time if this continuing education happens and can become more profound, you’ll find that, as people age, the success of generations will become clear. more about everything,” she said.

The participants expressed concerns about how indigenous people are treated in the child welfare and justice system, the researchers said.

The two groups also agreed that Indigenous peoples are underrepresented as leaders and decision makers in key areas.

Overall, indigenous respondents saw little or no progress on seven of the 13 topics, including systemic equality and relationships between countries.

The group hopes to continue to poll the country every year to track progress over time and help inform different policies and approaches toward reconciliation, Efimoff said.


This Canadian Press report was first published on February 15, 2022. 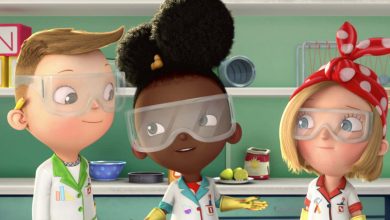 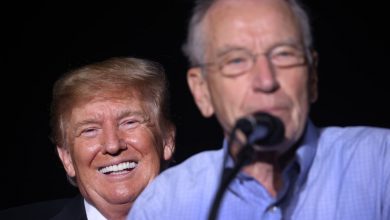 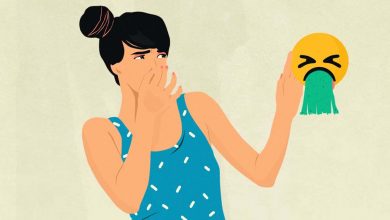 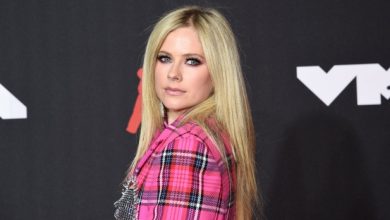