SHREVEPORT, La. – A community leader says change starts with a conversation, but being proactive is key.

Jackson has a son about the same age as many of this year’s victims, and he pastors a church in zip code 71109 considered the deadliest in the city. So he says he’s very invested in finding solutions.

The Manitoba memory tree eases back into the St. Vital - Winnipeg 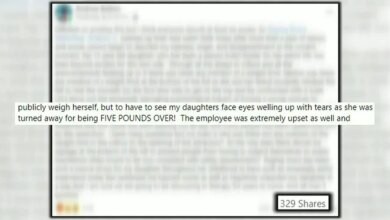 ‘Rejected for being taller than 5lbs’; Family says daughter was publicly humiliated about her weight at Raging Rivers Water Park 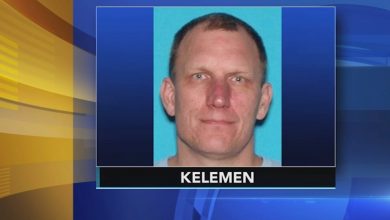 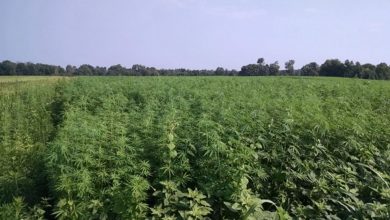 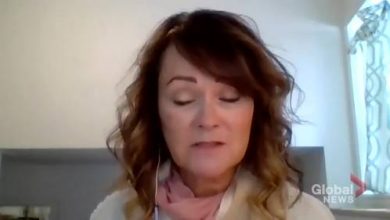