O’Toole kicked the Saskatchewan senator out of the Conservative Party’s national caucus last month after she launched a motion to force a referendum on his leadership within six months – instead of waiting for a vote of confidence scheduled at the party’s congress in August 2023.

Conservative senators chose to keep Batters in place, despite O’Toole’s warning that anyone supporting her petition would be kicked out of the caucus.

Now, however, she has been removed from any committee duties in the senate.

Senator Leo Housakos, acting leader of the Conservative Senate caucus, did not respond to a request to explain Batters’ exclusion.

To date, Batters has been prominently present on various Senate committees, notably the legal and constitutional affairs committee, of which she has been a member since her appointment by former prime minister Stephen Harper. elected to the Senate in 2013.

During the final session of Congress, she was vice chair of that committee, where she vehemently opposed legislation expanding access to dying medical assistance.

She was also a member of the Parliamentary rules, procedure and rights committee, where she also sat for eight years.

Prior to that, Batters served as vice president for internal economics, budget, and administration committees of the Senate, the governing body of the senate, and as joint chairman of the committee that oversees regulations.

Batters’ online petition has garnered over 6,300 signatures to date.

Conservative Party chairman Rob Batherson has insisted that the petition is invalid. The party’s constitution lays out the various ways in which a leadership contest can be triggered, and makes no provision for an election to be initiated by a petition or referendum, he said.

However, the constitution also clearly states that a referendum on any issue can be held if five per cent of Conservative Party members in at least five provinces sign a petition calling for one.

A former member of the party’s national council wrote Batherson blasting his interpretation of the rules.

In her letter, Marilyn Elliott said that Batherson’s position “was an undisputed attempt to discourage a petition to comply and silence thousands of referendum requests on membership member of the party.”

The letter was posted by Batters on social networks.

After consulting with legal experts, Elliott said that the party’s constitution has no limits on the topics members can petition for referendums.

She said Batherson’s narrow interpretation “raises the question of whether the party fears the outcome of such a petition.”

Elliott added that “we will continue to collect signatures” on the Batters petition.

In making his petition, Batters argued that O’Toole had lost the trust of voters by flipping back on policies repeatedly, having run as a “real blue” Conservative. campaign” to win the leadership race and then turned to a more moderate, centrist stance during the recent federal election in a failed attempt to widen the party’s support. 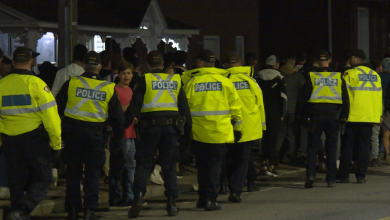 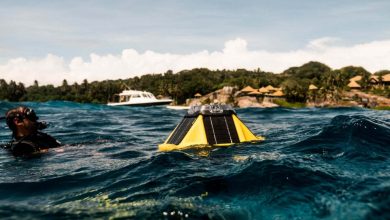 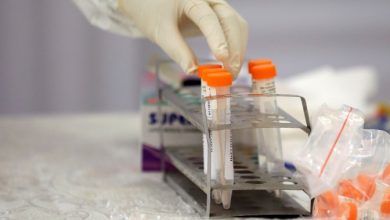 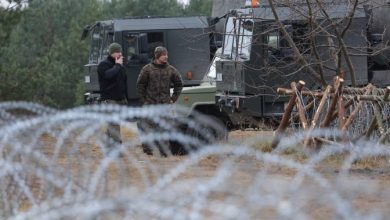