COPD patients were found to have a number of alterations related to immunogenesis, especially a decrease in CD4+ and CD8+ T cells, which are important factors of the immune system. The study included 92 individuals divided into four groups: COPD patients (21), smokers with no evidence of lung disease (22), healthy older subjects (29) and young adults (20).

After analyzing blood samples from all four groups to detect seven markers associated with late differentiation, aging, and depletion of immune system cells for each of these groups, the researchers concluded that COPD patients had cells that expressed all of the markers mentioned and this profiled the premature aging of the immune system.

According to the World Health Organization (WHO), it affects about 64 million people worldwide, of which about 6 million are in Brazil, being smokers or former smokers accounting for 60% of cases. .

“As populations age, it is important to understand the mechanisms involved in immune generation for a number of reasons. Knowing how to treat the bodies of the elderly, with their increased susceptibility to cancer and Increased infections, as well as a weaker response to vaccines, could help us find better ways to improve the effectiveness of our immune systems. happen and about possible interventions,” said Gil Benard, the paper’s final author. Benard is a professor at FM-USP and a researcher in the Laboratory of Dermatology and Immunodeficiency. The study was supported by FAPESP.

According to Juliana Ruiz Fernandes, first author of the paper, analysis of blood samples of COPD patients in the study showed that T cells age faster than healthy subjects of the same age. She told Agncia FAPESP: “Their T cells’ phenotype appeared to be older than those without the chronic inflammatory process. This research is part of her doctoral research at FM-USP.

The group of smokers found that moderate to intense smoking did not increase the rate of immune formation when compared with the results in healthy adults. “COPD affects patients more than aging, which severely impairs the immune system,” said Thalyta Nery Carvalho Pinto, a doctoral candidate and second author of the paper.

In his 2016 master’s thesis, Fernandes studied the impact of exercise on the immune response of COPD patients, showing that rehabilitation slows cellular aging across several parameters and enhance the contribution of T cells to the immune response. The results showed that COPD patients had a higher percentage of T-cell depletion as well as decreased functional capacity. “Our recent study aimed to see which cell types are involved in COPD and aging,” she said.

Immunoproliferation is defined as a decline in the function of the immune system during aging. It affects both innate and adaptive immunity. It is characterized by a decrease in “naive” T cells, which mature but are not activated in response to their antigens, and an increase in “remember” (antigen-experience) T cells. .

Memory T cells go through three stages of development throughout a person’s life. In the first, which lasts until about 10 years of age, a group of naive cells become memory cells in response to stimulation by specific antigens. During the second (called memory homeostasis), T cells in cyclic memory reach a steady state and remain there until adulthood. Third, the frequency and function of these cells change after a long period of stabilization, leading to increased susceptibility to infections due to immunoregulatory dysregulation as part of aging and physiological decline of the patient.

In the study, the researchers found that this phase of immune system development is disrupted in patients with COPD, who exhibit reduced expression of naive cells available to respond to pathogens and pathogens. (paradoxically) a greater proportion of these cells are degraded by late differentiation, aging. or more exhausted than healthy older adults and smokers.

“We also found that the immunogenicity and changes seen in COPD patients are most evident in CD8+ T cells, which can be considered ‘soldiers’,” said Benard. carry out the immune system’s command by destroying invaders,” says Bernard.

In another group of volunteers, the same researchers are now studying how B cells (immune cells that make antibodies) respond in COPD patients and how these patients respond to the COVID vaccine. -19. 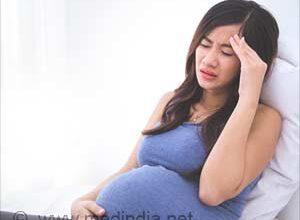 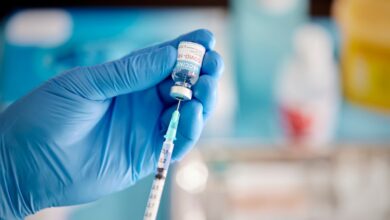 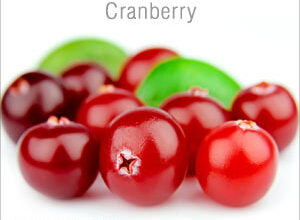 Can cranberries reduce the risk of cardiovascular disease? 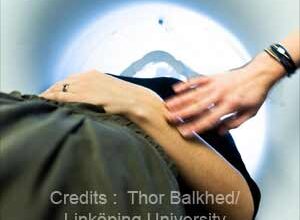 Study on how to prevent constipation with induction protein