Current evidence suggests there is no need for Covid-19 boosters in the general population, according to a new report from a group of leading scientists.

The researchers analyzed vaccine efficacy studies and said the available data do not provide reliable evidence of a significant reduction in protection against severe disease after vaccination.

The report, published in the medical journal The Lancet on Monday, was authored by figures including Soumya Swaminathan, Ana-Maria Henao-Restrepo and Mike Ryan of the World Health Organization.

“Therefore, the current evidence does not suggest a need to promote the general population in which efficacy against severe disease remains high,” they continued.

A recent study of the Israeli experience during the first three weeks of August “suggested an effect of a third dose,” compared with two doses.

A very short-term protective effect will not necessarily imply a worthwhile long-term benefit, the researchers say.

Scientists call for careful and open scrutiny of developing research to ensure that decisions about enhancement are informed by credible science, not by politics. 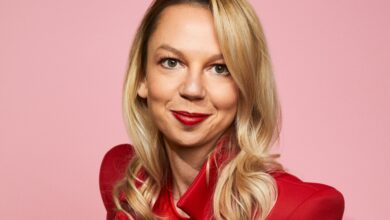 Eleven possible at Atlético against the champion Liverpool 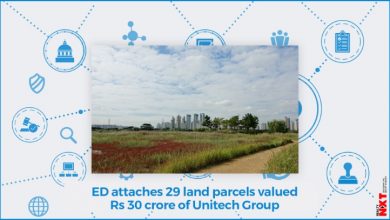 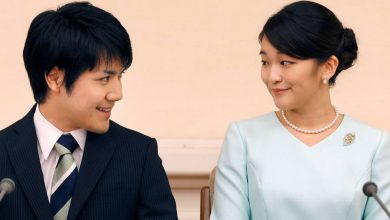