It remains unclear whether the failure of Unigroup directly caused the anti-corruption earthquake in the Big Fund. However, the strategy the latecomer has taken – throw large investments against the wall and see what comes in – can fail miserably. That strategy is also the perfect breeding ground for corruption, according to longtime observers.

“This is the least surprising corruption investigation I have heard of in a while,” said Matt Sheehan, a member of the Carnegie Endowment for International Peace. “Not because I know Ding Wenwu is personally corrupt, but when you have that money around an industry, it would be more surprising if there were Not a major corruption scandal. “

A big part of the problem, says Sheehan, is the lack of accuracy. China knows it needs to invest in semiconductors but doesn’t know exactly which industry or company to prioritize. The country has been forced to learn by trial and error, feeling its way through issues like the bankruptcy of Unigroup and America’s ever-expanding tech blockade. The next step, Sheehan says, should be more targeted investments in specific companies.

That could mean a new Big Fund boss, said Paul Triolo, senior vice president at business strategy firm Albright Stonebridge, which advises companies operating in China. better at obtaining financial returns. Many Big Fund managers come from the government and may simply lack the relevant experience. Ding, who is under investigation, was a department director at China’s Ministry of Industry and Information Technology.

“You need competent people to run [Big Fund] understand the industry, finance and will not fund projects that do not have a solid commercial basis,” said Triolo.

Ultimately, these investigations could have a positive outcome for China’s semiconductor industry as they highlight the limitations of politically-driven funding and could boost the Big Fund under management. more market-based. Beijing’s appetite for tests is waning as worries about self-sufficiency grow. “They can’t afford to squander $5 billion on projects that don’t work,” says Triolo. 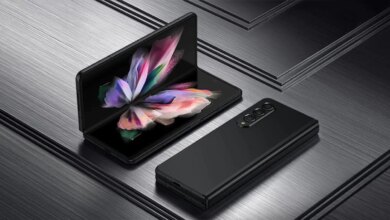 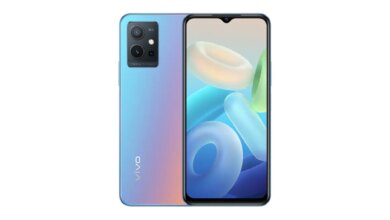 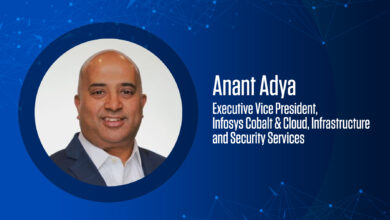