SHAWNEE, KS (KCTV) – UPDATE: A man has been charged in connection with the death of a baby and a house fire in Shawnee that broke out over the weekend.

According to court documents, on Monday, Nicholas A.Ecker was charged with first-degree murder and more serious arson.

Court documents say the charges relate to a fatal Shawnee home fire early Sunday morning on West 69th Terrace, which resulted in the death of a child born in 2020.

The boy’s mother posted pictures and videos of the child Monday on social media, saying the family will set up a GoFundMe account at some point. On her Facebook page, she identified the man believed to be the baby’s father.

Previous coverage from Monday morning and more details below.

Shawnee police have arrested one person in a house fire Sunday morning that killed a baby.

The Shawnee Police Department and the Shawnee Fire Department are conducting a joint investigation into the fire. The crews landed around 1 a.m. early Sunday to the home on West 69th Terrace, just off Larsen Lane.

The house was completely engulfed in flames, and the crew managed to pull a dead infant out of the house. No other injuries were reported in the fire.

Authorities did not say Monday morning about their update other than to say one person had been detained.

Join KCTV5 News for more on this developing story.

European Commission approves plan for satellite internet & euro system; 6B to compete with SpaceX and others, despite earlier objections from its internal watchdog (Andy Bounds/Financial Times)

A Bioshock movie is in the works at Netflix 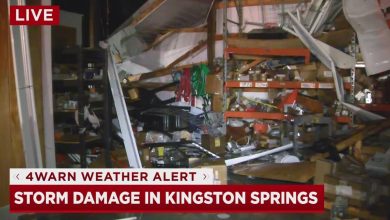 Woman being dragged from mobile home in Kingston Springs | News 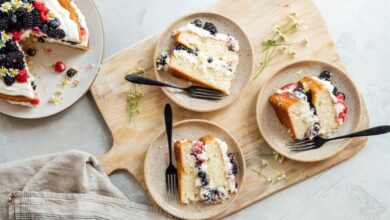 Is Gluten Bad For You? Facts about grains are Nuanced 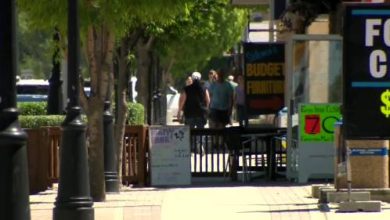 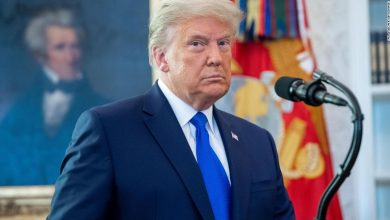