A coroner hearing testimony about the situation at a long-term care home on the outskirts of Montreal where 47 people died in the first wave of the COVID-19 pandemic said Friday she was shocked at how much she lost. long to get appropriate help for the people.

Géhane Kamel made the comment after hearing a nurse arrived at Residence Herron on April 9, 2020 with a group of ten nurses she had recruited herself, nearly 10 days after regional health officials took their leave. eye witness to the dire situation.

Before that, managers at the regional health agency serving west of Montreal helped at a private long-term care home that was severely understaffed, but only a few had formal nursing training.

Kamel questioned how it could take so long for qualified nurses to arrive at Dorval, Que.,’s home.

“I felt a little apprehensive,” she said. “On April 9, it has been almost 10 days that those people are slowly dying. As a society, we have abandoned them.”

When asked why it took so long to deploy frontline staff to the Herron facility, nurse Marie-Ève ​​Rompré said her bosses had told her they had no formal authority to manage the home. Private care and full responsibility.

Rompré, a nurse from St. Mary of Montreal, who organized the help team in Herron, was moved to watch, sometimes in tears.

She recounted that after just four hours at the site, some of the nurses wanted to leave and were completely dismayed. And some of the problems at Herron predated the pandemic.

She described a resident who came to her with dirty clothes, and when she offered to shower, the person asked if towels were available. In consulting the records, Rompré noticed that every week since December 2019, a “towel not available” sign is entered when the resident is supposed to take a shower.

Rompré also recounted seeing an unconscious, hypothermic resident in a room. At the same time, the phone in the room rang and it was the woman’s husband. The nurse woke the woman, she opened her eyes and began to cry when she recognized her husband’s voice. Residents told her husband she didn’t think she would survive, and she was later transported to the hospital where she died.


Late Friday, the chief pharmacist of the regional health authority, Hélène Paradis, described a disorganized pharmacy at the mansion.

She had to clean it up because the nurses dispatched to help couldn’t find the medicine she needed. Paradis said she found the drugs between 2016 and 2017 and in one case from 1994.

Paradis said she found opened vials of insulin and medication wrapped in freezer frost. The drug substance was improperly stored and there was no drug quantity.

Dr Jacques Ramsay, who is supporting Kamel, said: “You are describing dangerous activities.

After the cleanup, Paradis said she had to get rid of a dozen large packs of cigarettes in the trash.

The Kamel poll is looking at 53 deaths in six long-term care homes and one seniors residence during the first wave of the pandemic. 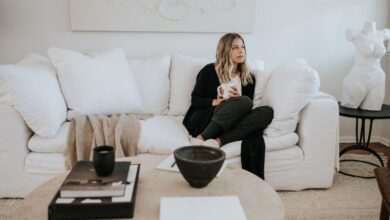 How to find a therapist that fits your style: 7 simple tips 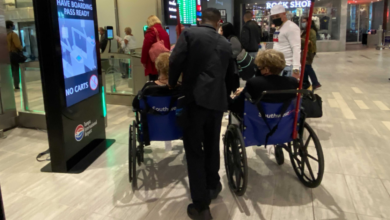 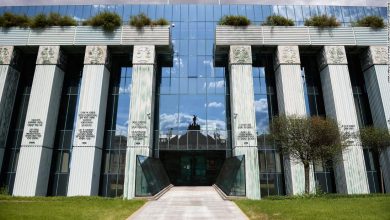 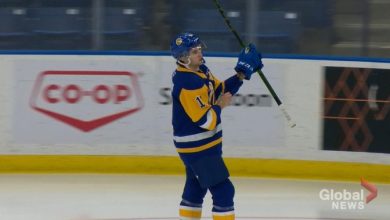