To mark the second day of the COVID-19 pandemic, Saskatoon Food Bank & Learning Center is asking everyone a question: do you know your neighbors are hungry?

This campaign to collect food and grants comes amid the growing use of food banks over the past six months in Saskatoon. There’s usually an additional spike in December every year with everyone’s budgets pressured by the holiday season.

Saskatoon Christmas Charity, a toy drive that fights during the COVID-19 pandemic

According to Laurie O’Connor, chief executive officer of the food bank, the situation is like a perfect storm.

“The pandemic, rising food and housing costs, and inflation are taking their toll,” O’Connor said.

“In this province, the social safety net is threatened and there are many challenges with the new income support program.”

Up to 18,000 people use food banks every month in Saskatoon, and nearly half of them are children.

With the outbreak of the pandemic, the national demand for Salvation Army services in 2020 has reached its highest level since the Second World War. Last year, in Saskatoon, there were 2,000 more families in need than in a typical year.

“Last year, we were pretty worried that we wouldn’t reach our goal, but we actually did,” said Major General Judy Regamey of the Saskatoon Rescue Team. “The people of Saskatoon just passed by.”

“I have no doubt we’ll lift it,” Regamey said.

The charity sector’s struggles during the pandemic are highlighted in a study by Imagine Canada published in August, which found that more than four out of 10 charities still face a drop in revenue.

Among the negatively impacted groups, there was an average decrease of 44% in revenue.

“If you look at 2009 and the worldwide economic fallout, the average decline at the time was 1%,” said Bruce MacDonald, President and CEO of Imagine Canada.

“So it’s a much larger scale than what we’ve seen in the past.” 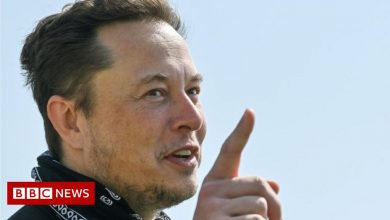 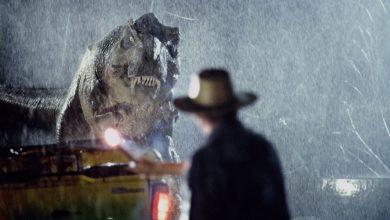 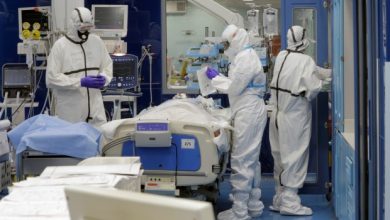 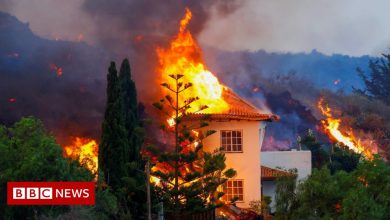