Yahir was injured in the September 1 match between the Sundown Roughnecks and the Dalhart Golden Wolves, according to a Press Release. Officials said he passed out during the match. When medical trainers and specialists were unable to revive him, he was airlifted to UMC and admitted to the pediatric ICU.

“I believe in the power of prayer. I believe in miracles. We continue to ask for your prayers. Yahir is going through a difficult period and we are asking for your help. Thank you to everyone who prayed for us. GoFundMe states that any donations will be greatly appreciated.

In the early hours of September 3, Yahir’s mother posted on Facebook that he was unable to cope with his injuries.

“We ask prayers for peace and healing not only for us but for all the people Yahir has touched in his life,” Yahir’s mother said in a Facebook post. “We chose to donate his organs because Yahir has always been about helping people and we wanted to honor his memory.”

A candlelight vigil will be held at 8:30 p.m. Sunday at Memorial Stadium. Attendees are required to bring a candle. The donation jars will be set up.

Rick and Morty's creator in season 6 premiere: Don't think too much 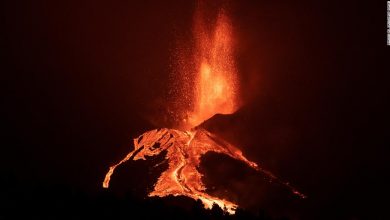 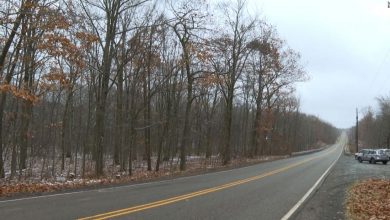 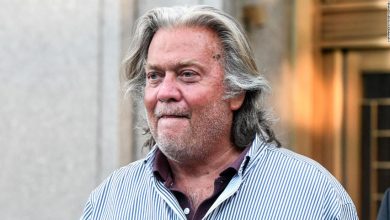 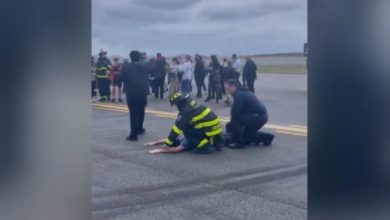 LaGuardia Airport: No criminality in incident on flight landing at LaGuardia, Port Authority of New York and New Jersey says