DALLAS (CBSDFW.COM) – Angela Tortorice makes the grueling 26.2-mile marathon look like a walk in the park. When the Dallas accountant isn’t collecting the numbers, she’s collecting the medals. She’s getting ready to run in Saturday’s 1000th marathon in Irving.

“That would be a huge relief!” she shared with a laugh. “And I’m super excited because so many friends and family will be there and I really wouldn’t have gotten this far without the support of all my friends, family and company. .”

Tortorice says she’s not a runner. Until… and like most seemingly impossible tasks, her journey to becoming a super marathon runner began with a single step. And after that…

She ran her first marathon in San Antonio 25 years ago. She said it was an emotional moment but she did Not thought she would go through it again.
“Definitely not. That day. I thought ‘oh yes are not how would i go through this again! ‘ ”

But Tortorice was soon swept up in the peace and community found pounding the pavement… unable to stay away from that starting line.

“One person is extreme, right after that, and then starts running a lot of marathons in a year and slowly going up from about 10 to 20 to 30 to 50 and then 129 in a year, and that’s when I received the Guinness World Record for most marathons run in a calendar year, for women. “

Tortorice has logged marathons around the world and in all 50 states FIVE TIMES. But there were more medals at the finish line: after her husband, John, was diagnosed with multiple sclerosis, Tortorice sought a cure.

“As captain through my company TXU Energy and our bike fleet, they raised 1.2 million. I have personally raised over $165,000 for the cause. So we’re just working to find a cure.”

She says researchers are making progress, and that offers hope for the long road ahead. 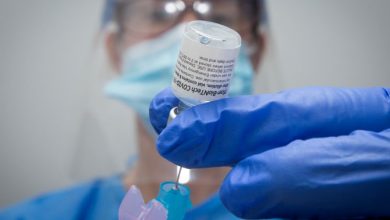 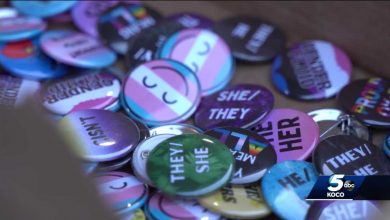 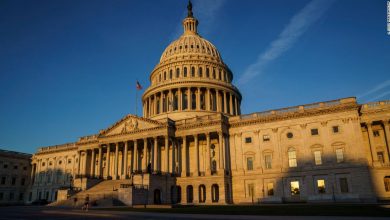