The incident happened around Monday night at a two-family home at 45 Fenwick St. Police described the scene as “appalling”.

The victims have been identified as Alicia Underwood, 20, and Deandre Faison, 19, both of Hartford.

Parts of Fenwick Street remained closed on Tuesday morning due to an ongoing investigation.

Investigators initially ruled it was a murder investigation.

A woman and a man were found dead inside the mansion by a third party. Both were shot.

Lieutenant Aaron Boisvert, Hartford Police, said: “We believe these two people were the target. “On one side are women who we believe are in their 20s. The second group are on the other side are men who we also believe are in his 20s.”

They were shot in the house.

Police said the nature of the victims’ relationship was unclear. Only Faison is listed as living at the address.

However, they believe both were targeted.

The medical examiner’s office later ruled that Underwood was murdered by Faison, then turned the gun on himself.

Police go through the vicinity to watch surveillance video.

The case marks the city’s 34th homicide of the year for Hartford.

Boisvert said: “It is very sad that we have had a murder. “This has been a big year for homicide. Our crimes have dropped, our shootings have dropped quite a bit. Unfortunately, homicides, they’re not down this year. In fact, that’s our only crime.”

While police have not found the murder weapon, they say there is no threat to the public.

A subpoena was served at the home on Monday night.

Crime above all has fallen, including shootings, but homicides are the only crime metric in the city that has actually been higher this year, according to Hartford Police.

“I believe it takes people in the village to stop this violence. A lot of people know what’s going on, but they won’t say anything, it’s just that the way you can get this thing out and get it out of your system, you have to start telling what you know. We know about the ban, but God, thirty-five people have been killed in Hartford this year,” Bishop Brown said.

Everyone is invited to participate in this community conversation that will take place Tuesday at 5:30 p.m. at the senior center on Coventry Street.

If you or someone you know has lost friends, family and/or loved ones to violence in the community, you can find additional resources here.

Hartford Police has asked those who witnessed the incident to call them at 860-722-TIPS.

Refresh this page and stay with Witness News for updates.

Kamala Harris can't think of anything she would do differently? 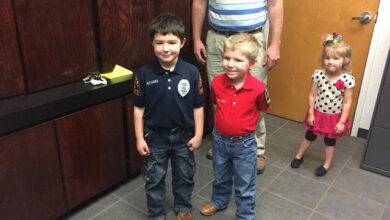 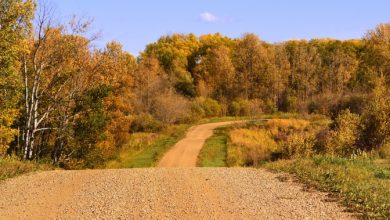 Your Saskatchewan photo of the day: October 2021 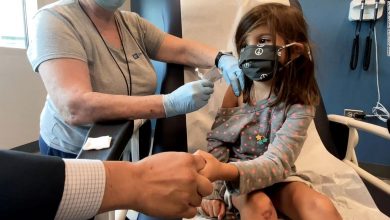 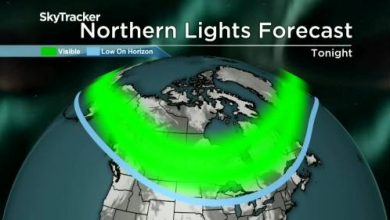