DECATUR – Driver run away from the police at speeds up to 90 mph across the city disappeared after the policemen said they broke follow for safety reasons.

But the 26-year-old male driver did not want to go far and within 48 hours was arrested.

An affidavit from Decatur Police said the chase occurred on the night of March 7 after members of the police’s Community Action Team recognized the driver, spotted him in the vehicle, and knew him. I don’t have a valid driver’s license.

Police said he walked away after they tried to drag him through the intersection of 16th Street and Clay Street. Officer Jacob Stewart, who signed the affidavit, said the pursuit reached speeds of 70 mph on Cantrell Road and 85 mph on Jasper Street. The driver then turned north on Martin Luther King Jr. Drive as his speed accelerated to 90 mph before Stewart said officers stopped the chase because of safety concerns.

Stewart added: “(The driver) continued to drive without regard for innocent motorists on one of the busiest roads in the city.

He said police found him on March 9 at an address on East Whitmer Street and he was arrested at 1:30pm. He was charged with a preliminary count of aggravated escape and evasion and Macon County Jail records show he was released Tuesday after paying a $7,500 fine. bail bond set at $75,000.

All preliminary fees are subject to review by the state attorney’s office.

What 411 YC Demo Day will teach you about entrepreneurship - TechCrunch 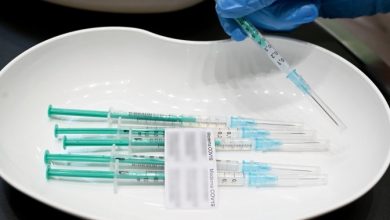 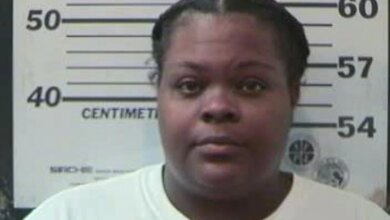 Mobile woman gets time service for aiding felony fraud under the CARES . Act 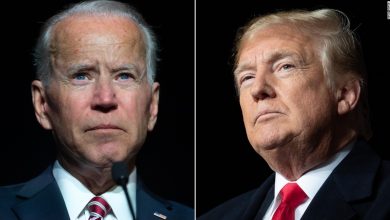