According to court documents from 54B District Court in East Lansing, Miller allegedly embezzled $311,637 from the clinic between 2018 and 2021 when she was the office director. She allegedly used written checks, ATM withdrawals, and purchases from Amazon and GrubHub.

The clinic owner said she had no idea, until it was discovered by her accountant.

According to court documents, the owner took out a business loan to cover the loss, and was fined by the IRS “for unauthorized spending of unknown origin”.

The clinic owner declined to be interviewed, but Miller’s defense attorney, William Amadeo, wrote in a statement to FOX 47 News, “Jen is an amazing mother, wife, and person. I intend to fight for Jen and her family.”

Miller pleaded not guilty to one count of embezzlement of $100,000 or more, a felony for which she could face up to 20 years in prison.

Stay in touch with us anytime, anywhere.

Registration for newsletters are delivered to your inbox via email.

From a whirlwind, clarity - TechCrunch

15 similar and different games to play after Elden Ring 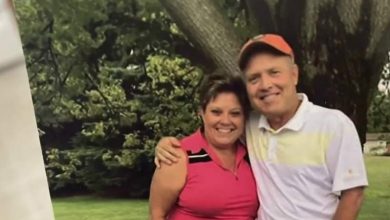 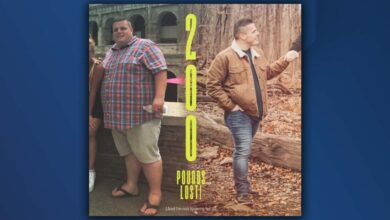 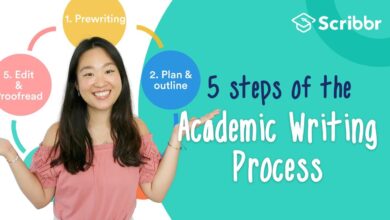 How to Come Up with a Great Essay Topic in 5 Easy Steps? 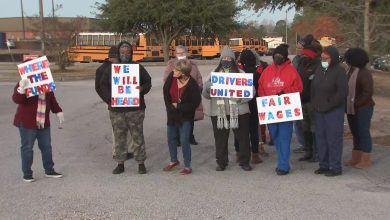