A Lithuanian documentary filmmaker has been killed in the besieged southern city of Mariupol, according to his colleagues and the Ukrainian Defense Ministry’s information agency.

The agency said Sunday that award-winning filmmaker, Mantas Kvedaravicius, was killed in a Russian attack “while attempting to leave Mariupol.”

A Lithuanian news agency, 15min, reported that Mr. Kvedaravicius was taken to the hospital but could not be saved. Reports cannot be independently verified.

Kvedaravicius, 45, has spent years covering the conflict in Ukraine. His film “Mariupolis,” which premiered at the 2016 Berlin International Film Festival, offers a poignant portrait of the southern port city, which fought Russian-backed fighters in year 2014.

In a 2016 interview with Odessa Reviewa monthly magazine, Mr. Kvedaravicius says he wants to document “how ordinary people go about their daily lives just steps away from a war zone, gunfire, explosions and death.”

He told the Odessa Review: “Factories, the sea, soldiers everywhere, the sound of violins mixed with the sound of shells exploding – all this creates the surrealism of a city. normal in wartime.

Since the Russian invasion, Mariupol has emerged as a symbol of the humanitarian crisis sweeping Ukraine. Weeks of Russian bombardment of the city left thousands of civilians stranded and with limited access to food, water and electricity.

In 2011, Mr. Kvedaravicius was awarded the Amnesty International International Film Award for “Barzakh”, his film about the Russian war in Chechnya.

As reports of Mr Kvedaravicius’ death spread on Sunday, fellow filmmakers and journalists posted messages of mourning and condolence on social media.

“RIP’s dearest talented mantas. A terrible loss for the Lithuanian film community and the whole world,” wrote Giedre Zickyte, a Lithuanian documentary director and producer, on Facebook. “Our hearts were broken.”

Vitaly Mansky, a Russian film director, wrote that Mr Kvdaravicuis was killed “with a camera in hand” while working to document the “war of evil, against the whole world.”

News of Mr Kvdaravicius’ death comes after the death of the famous Ukrainian photojournalist filmmaker Maks Levin, whose body was found near the capital Kyiv on Saturday. according to the office of the prosecutor general of Ukraine. 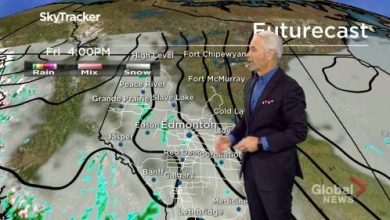 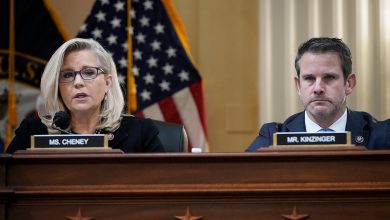 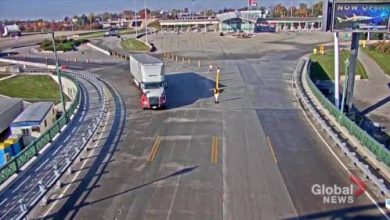 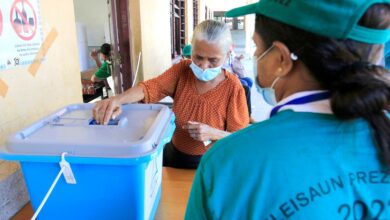