In an interesting Thursday night interview with the Fox News host and once unofficial advisor to the president Sean Hannity, Trump was bluntly asked if he would call in the National Guard on January 6, 2021, to help quell the violence in Washington, DC

“One hundred percent, and endorsed by many,” Trump replied. “And they denied it… Nancy Pelosi turned it down, and she’s in charge of the Capitol.”

Trump made this baseless claim for the first time, which is quick debugging, in February 2021. Almost a year later, he still claims that “we wouldn’t have January 6 as we know it” if it weren’t for his political enemies.

“It wouldn’t be a problem, but they turned it down, that tells you everything,” Trump announced, referring to both Pelosi and Washington, D.C. Mayor Muriel Bowser. If he wasn’t a Democrat, he continued, “You won’t have a problem. It’s going to be an absolutely wonderful day. “

To the crowd he spoke to that day, Trump made it feel like a summer of love in January:

“There is a lot of love there. Believe me, there is a lot of love and a lot of friendship, and people who love our country. These are great people,” he said, echoing Hannity’s colleague Tucker Carlson, who announced last week that one of the Oath-Keepers accused of ambitious conspiracy charges is a “radical patriotic American.”

Trump doesn’t mind the hundreds of felony charges brought in, and neither does Hannity.

For his part, Trump appeared to have created a small distance between him and his more violent supporters, who spoke on January 6, saying “This is an election protest that They consider it complete fraud.” 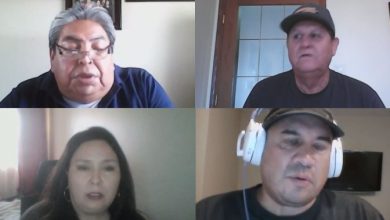 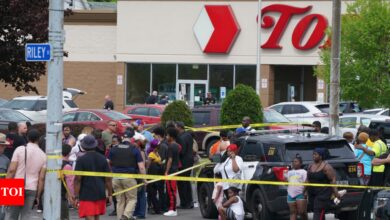 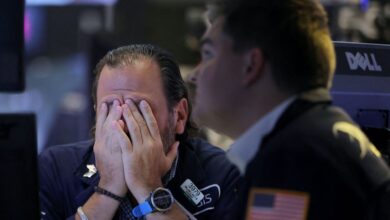 US bear market deepens: What that means for you | Financial Markets News 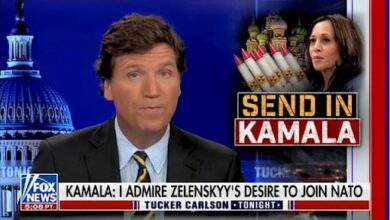