The Giants had a goal against the Eagles. They didn’t want Jalen Hurts to hit them with his foot.

“He’s very talented, but we wanted him to beat us on the pitch,” Giants Safety Julian Love explained after the game.

Complete mission. The Giants forced the Hurts to play their worst game of the season against them in Week 12. The sophomore quarterback completed just 14 of 31 129-yard passes. He didn’t score a single goal and threw his career-high three interceptions in the Eagles’ 13-7 loss.

Hurts’ performance drew the ire of his head coach, Nick Sirianni. The freshman coach implied that if he had to give Hurts a score, he would receive an unsuccessful score for his performance.

“It’s never going to be A, B, C or D if you flip it three times, right? Obviously, he didn’t play well enough,” Sirianni said after the game. ESPN.

Sirianni made it clear that Hurts wasn’t the only one responsible for the Eagles’ loss. However, he was frustrated with Hurts and the team’s lack of dribbling safety, as the Eagles made a total of four passes.

“We didn’t coach well enough. And it was all of us. It was never just one person,” Sirianni said. “We’re going to go over that tape and we’re going to have to make adjustments from that tape, but when you flip the ball three times – again, there’s different things about playing there – but not one winning performance. Run the ball very well.”

Hurts’ intercepts weren’t pretty, and they proved costly for Philadelphia. The worst of the bunch was his interception before halftime. If he throws the ball away, the Eagles will have a chance to shoot the opponent’s net before halftime. Instead, Hurts threw the ball directly to a full-back.

Hurts criticized his first-half performance after the loss and lamented having put his team in “a terrible situation” in the clash between the same division. 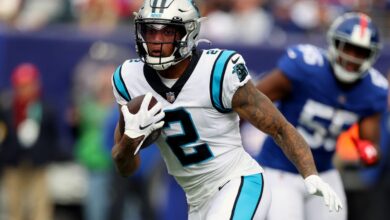 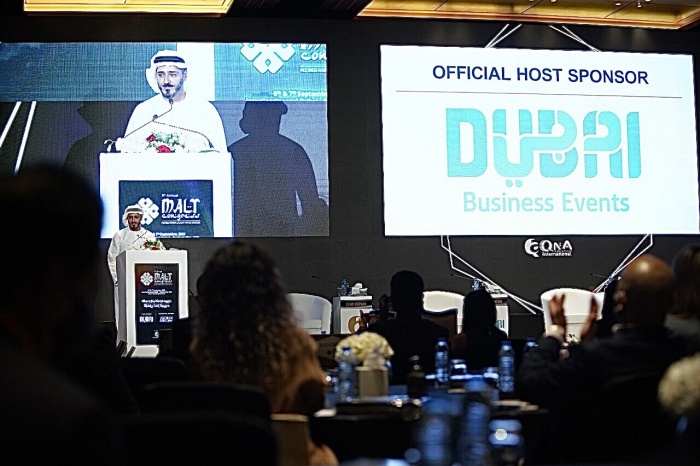 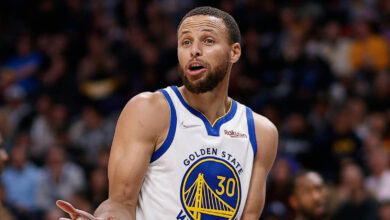 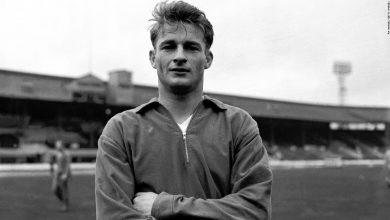