No tsunami is expected after an earthquake struck off the northwest coast of Vancouver Island on Saturday afternoon.

Earthquakes Canada shared details of the quake on Twitter shortly before 2:30 p.m., initially tweeting that the magnitude was 4.1, before revising that calculation to 5.0.

Federal agencies said the quake was centered 166 kilometers west of the village of Port Alice on the west coast of Vancouver Island.

The quake struck at a depth of 10 kilometers and was not felt, according to Earthquakes Canada, although at least one Twitter user claimed to have noticed some shaking.

Geoffrey Batchelar told CTV News he was having lunch at his home in the village of Than Harbor on the north island when he felt the earthquake.

“It felt like the chair became a gel bag and I was pushed up like going through a speed bump,” he said in a message to CTV News.

He added that this was the first time he felt an earthquake.

The US National Tsunami Warning Center and BC Emergency Information said no tsunami was expected. 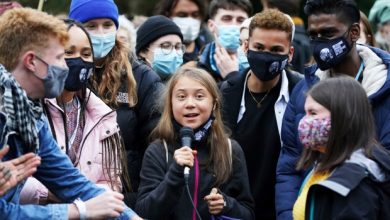 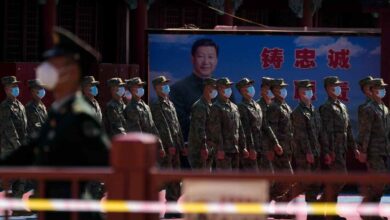 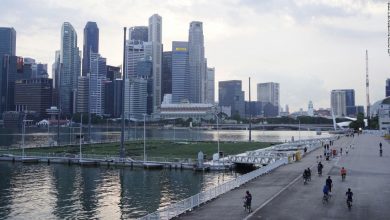 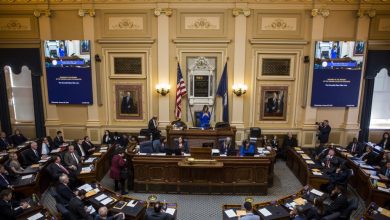