At least 32 people were killed in southeastern Turkey on Saturday when vehicles hit the first respondents who attended the previous crash, authorities said.

16 people including emergency workers and journalists died when a bus crashed into a previous crash site, regional governor Davut Gul from the southeastern province of Gaziantep said. Another 20 people were injured and treated.

“Around 10:45 a.m. this morning, a bus crashed here,” Gul said, speaking from the scene of the crash on the road east of Gaziantep.

“While the fire service, medical teams and other colleagues were responding to the accident, another bus plunged 200 meters behind. The second bus slid to the site and hit it. on first responders and injured people on the ground.”

Separately, a lorry crashed into a site 250 kilometers east of Mardin’s Derik district, where the first responders were involved in another crash, according to footage.

Turkish Health Minister Fahrettin Koca said 16 people died and 29 were injured as a result of the incident in Mardin, adding that eight of the injured were in critical condition. 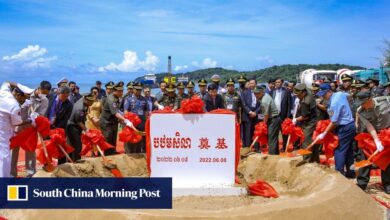 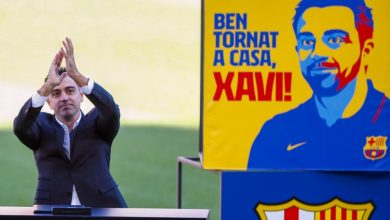 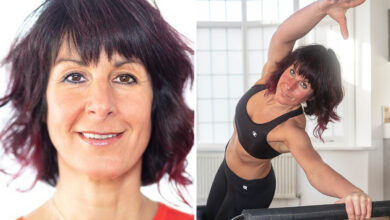 Mother Brit, 48, who fought for life during a lightning strike on a Croatian beach is pictured after being ‘revived’ 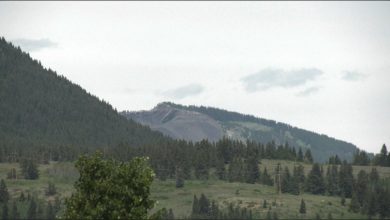