Energy (NYSEARCA:XLE) was the only decliner as the broader stock market posted its best week since November In 2020, while crude oil posted First consecutive week of decline since December.

US April WTI Crude Oil (CL1: COM) closed 1.7% higher on Friday but down 4.2% for the week at $104.70/bbl; The contract for delivery last month is now down 9.5%, or $11, in the past two weeks on fears of a global shortage caused by sanctions on Russian oil and the war in Ukraine. has yet to materialize in the physical market.

Essentially, the oil market is still tight but “until we get some sort of resolution on what Russia’s end goal is, you’re going to have a lot of sentiment and a lot of volatility in oil prices.” Tortoise portfolio manager Rob Thummel told Bloomberg, adding that current oil prices including at least $20/bbl geopolitical premium.

The International Energy Agency, which last year called for an end to new oil, gas and coal projects as a way to help the environment, this week warned of an “emergency” to security. energy, days after stating in its monthly report that the potential loss to Russia’s oil exports “could not be underestimated.”

Energy closed at the bottom of the industry charts for the week, -3.8%but the group has increased 33% compared to the beginning of the year.

Amber Waboose: The Story of a Paper Artist Ojibway 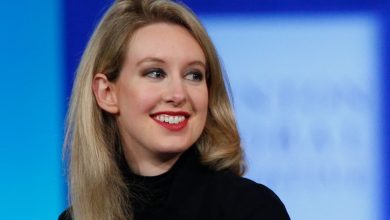 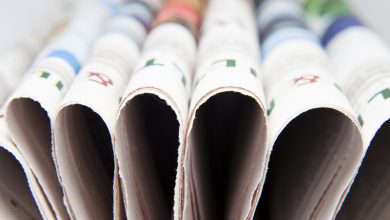 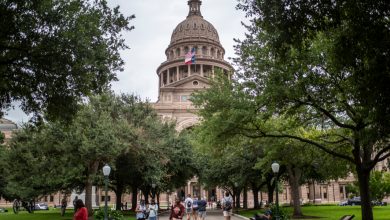