Turkish President Recep Tayyip Erdoğan said he was ready to support peace talks between Kyiv and Moscow after he met President Volodymyr Zelenskyy in Lviv.

Erdoğan, who acts as a mediator between Moscow and Kyiv, on Thursday made his first trip to Ukraine since Russia’s full-scale invasion on February 24 and said he would soon consult with the Russian president. Vladimir Putin.

“The main focus… is how to end the war,” Erdoğan said. “The international community must accept the responsibility to revive the diplomatic process.

“I continue to have faith that the war will end at the negotiating table. Mr. Zelenskyy and Mr. Putin have the same opinion. The whole point is to determine the shortest and fairest path to the negotiating table,” he said, adding that Turkey is ready to act as a mediator.

Erdoğan has pursued a balancing act with Turkey’s Black Sea neighbors, condemning the invasion and selling combat drones to Ukraine but refusing to join Nato partners in sanctions. sanctions Russia, his country depends on gas, oil and tourism. He meet Putin in Sochi earlier this month and committed to deepening trade links. This has raised concerns in western capitals that Ankara could help Moscow evade some sanctions.

Erdoğan’s trip coincided with a visit by UN Secretary-General António Guterres to check the progress of the grain corridor brokered by Erdoğan and the UN between Russia and Ukraine. This has allowed about 30 ships traveling in a narrow lane in the Black Sea to enter and exit Port of Odesapartial end of the six-month blockade. 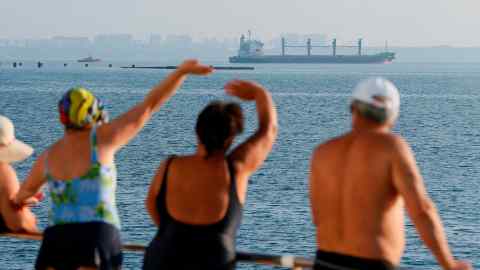 The deal is expected to facilitate the export of 20 million tonnes of crops trapped in Ukrainian silos and help avert a global food shortage. Erdoğan said he discussed ways to increase grain flows and that the agreement shows how Turkey and the UN can encourage cooperation between Ukraine and Russia.

The leaders met as tensions simmered over control of a nuclear power plant in southern Ukraine. In March, Russian forces captured the Zaporizhzhia plant, Europe’s largest nuclear power plant, which is still operated by Ukrainian employees. Both sides accused the other of shelling the site. “We don’t want to live through another Chernobyl,” Erdoğan said, referring to the world’s worst nuclear power plant disaster, which occurred in Ukraine in 1986 when the country was under Soviet rule.

The visit to the plant by the UN International Atomic Energy Agency has been delayed due to disagreements between Kyiv and Moscow over who should arrange the trip.

The Russian Foreign Ministry said creating a demilitarized zone around the plant would make it “more vulnerable” but said the IAEA visit would take place “in the near future”.

After Thursday’s meeting, Zelenskyy said: “The United Nations must ensure the security of this strategic object, demilitarization and complete liberation from the Russian military.” Earlier, he called on Russian forces to unconditionally withdraw from the plant to ensure its safe operation.

In Lviv, Erdoğan told Zelenskyy that Turkey was ready to help rebuild Ukraine after the war. Turkish broadcaster HaberTurk said the two sides had signed an agreement on reconstruction, but did not provide details on the size of the agreement. Ukraine has estimated that rebuilding the country will cost $750 billion.

Why Enterprise Resource Planning Testing Services are Important for Your Business 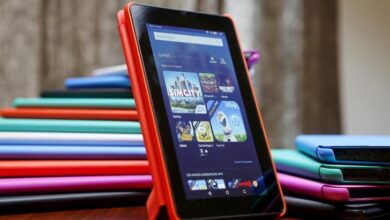 After negotiations with the Future of India failed, Amazon continues to attack in newspaper ads According to Reuters 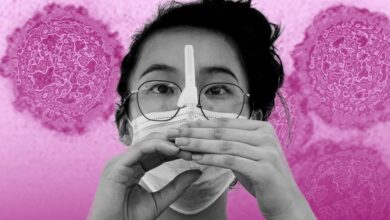 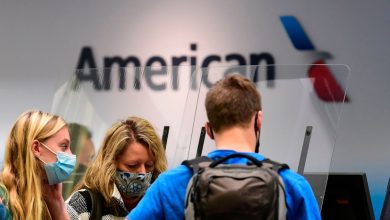 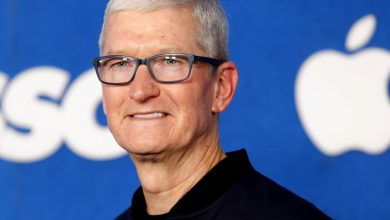 Tim Cook buys into crypto. Apple isn’t quite there yet