Former US Marine Daniel Duggan, who worked in China, was arrested the same week when the UK warned about Beijing’s recruitment of military pilot trainers.

A former US fighter pilot held in Australia under a veil of secrecy will “vigorously” fight efforts to get him extradited to the US, his lawyer says.

The pilot, 54-year-old Daniel Edmund Duggan, was arrested in a rural area of ​​New South Wales in October by the Australian Federal Police at the request of the United States for his arrest.

Duggan had arrived in Australia from China a few weeks earlier and had been communicating with Australian intelligence agencies, his lawyer said on Friday. His attorney said details of the US arrest warrant and the charges he faces are sealed.

Australian Government confirmed Duggan was arrested at Washington’s requestalthough US authorities have declined to say more and the allegations are still unknown.

“He denies having broken any US law, any Australian law, any international law,” his lawyer Dennis Miralis said outside a Sydney court on Friday. .

His lawyer said Duggan would be transferred to a maximum security prison and not released on bail. The case was adjourned until November 28.

Miralis has told the court he will complain to Australia’s inspector general of intelligence about matters relating to Australia’s national security.

Australia’s Minister of Justice said Duggan’s stated intention to appeal was a problem for him. The Inspector General of Intelligence and Security (IGIS), an independent surveillance office, declined to comment.

Outside court, Miralis told the press that Duggan, now an Australian citizen, had returned from China “a few weeks before his arrest and during the intervening period several interactions occurred with the authorities. agency that the inspector general of intelligence has the capacity to investigate”.

Miralis did not name specific agencies, provide details of what is being investigated or Duggan’s alleged role in them.

He said the US should not make an extradition request against Australia until the complaint is resolved.

Under Australia’s extradition treaty with the US, extradition requests must be made within 60 days of arrest.

“Mr Duggan is currently not charged with any crime under Australian law. It is important to understand the legal system in Australia has yet to gain jurisdiction on this matter, we stand more in the area of ​​international relations and it is up to the US State Department to decide whether or not it wants extradition. are not. asked to come to Australia,” said Miralis.

Duggan will privately complain that China has interfered with his human rights and freedom of movement in China, he added.

Duggan’s company website says he spent more than a decade flying in the United States Marine Corps, earning the rank of Major and working as a tactical flight instructor.

He ran an adventure flying company in Australia after leaving the Marines, then moving to Beijing around 2014, company records show.

The Raiders' Chandler Jones Looks Like a Failed Freelance 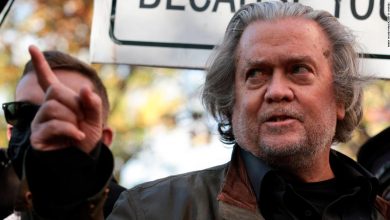 Steve Bannon tries to shield himself with ‘podcaster privilege’ (Opinion) 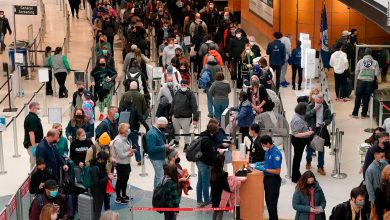 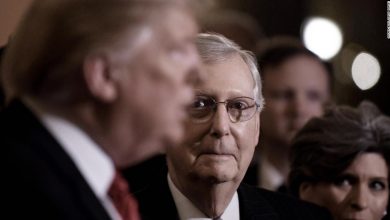 Analysis: Is Mitch McConnell In Trouble? 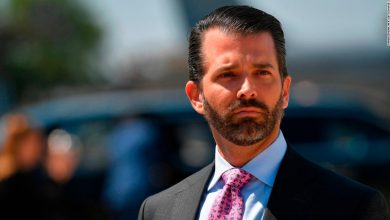 Hear Borger’s question to supporters of Trump Jr. after the text on January 6 was revealed