“So people can work to make incremental changes and improvements in their physical well-being and hopefully that will be associated with a reduced risk of Alzheimer’s disease in later years.” he added.

The study involved 649,605 veterans in the Veterans Health Administration database with an average age of 61, who were followed for an average of 9 years. They did not have Alzheimer’s disease at the start of the study.

The second best-fit group had a 26% lower risk of developing the disease, while the average group was 20% less likely and those in the second-lowest fit group were 13% less likely to develop the disease than the least-fits. unify. Coporation, group.

“The idea that you can reduce your risk of Alzheimer’s disease simply by increasing activity is very promising, especially since there is no appropriate treatment to prevent or halt progression,” says Zamrini. disease progression.

“We hope to develop a simple scale that can be personalized so that people can see the benefits that even incremental improvements in physical fitness can provide.”

The study will be presented at the 74th Annual Meeting of the American Academy of Neurology in April. 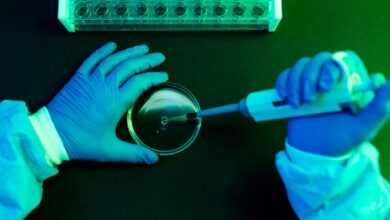 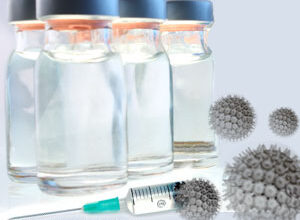 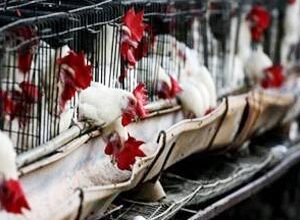 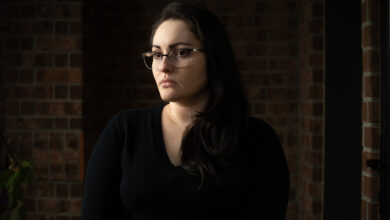