How are they different from liquid lithium-ion batteries?

Lithium-ion (li-ion) batteries use liquid electrolytes and have separators that keep the positive electrode from coming in contact with the negative electrode.

Currently, solid-state batteries are used in devices such as pacemakers and smart watches.

Mass market production of these batteries for EVs is three to five years away, experts say.

What are the advantages of solid state batteries?

They are likely to be safer and more stable than liquid li-ion batteries in which the electrolyte is volatile and flammable at high temperatures. This makes electric vehicles that use li-ion batteries more vulnerable to fires and chemical leaks.

They can hold more energy than liquid li-ion batteries, helping speed up a switch from gasoline vehicles to EVs because drivers would not need to stop as often to charge their cars.

Why is it difficult to mass produce solid state batteries?

Carmakers and technology companies have produced solid-state li-ion battery cells one at a time in a lab, but have been unable so far to scale that up to a mass production.

It is hard to design a solid electrolyte that is stable, chemically inert and still a good conductor of ions between the electrodes. They are expensive to fabricate and are prone to cracking because of the brittleness of the electrolytes when they expand and contract during use.

Who’s trying to make them?

Japan’s Toyota is one of the front runners to mass produce solid-state batteries. It has said it is struggling with their short service life but still intends to start making them by mid 2020s.

In addition to Toyota’s in-house research, it has teamed up with Japan’s Panasonic to develop these powerpacks with their Prime Planet Energy & Solutions venture.

Close on their heels, Germany’s Volkswagen has invested in Bill Gates-backed US battery firm QuantumScape, which aims to introduce its battery in 2024 for VW’s EVs and eventually for other carmakers.

VW says the battery will offer about 30 percent more range than a liquid one and charge to 80 percent capacity in 12 minutes, which is less than half the time of the fastest charging li-ion cells now available.

Stellantis, formed in January by the merger of Italian-American automaker Fiat Chrysler and France’s PSA, has a venture called Automotive Cells Co with TotalEnergies and a partnership with China’s Contemporary Amperex Technology (CATL). Stellantis intends to introduce solid-state batteries by 2026.

Samsung SDI, an affiliate of Samsung, is working on developing solid-state batteries.

EV market leader Tesla has so far not said it wants to develop or use solid-state cells in its cars.

Blizzard plans to require Overwatch 2 and Modern Warfare 2 players to use the 2FA system’s SMS Protect to combat toxicity, but will not accept VoIP and prepaid numbers (Andy Chalk/PC Gamer) 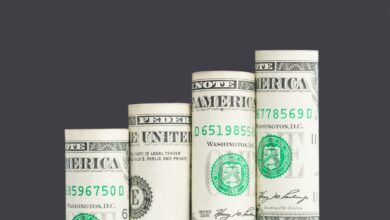 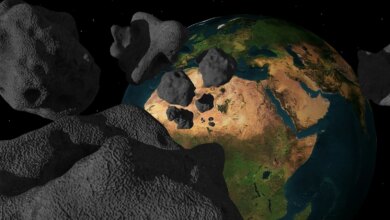