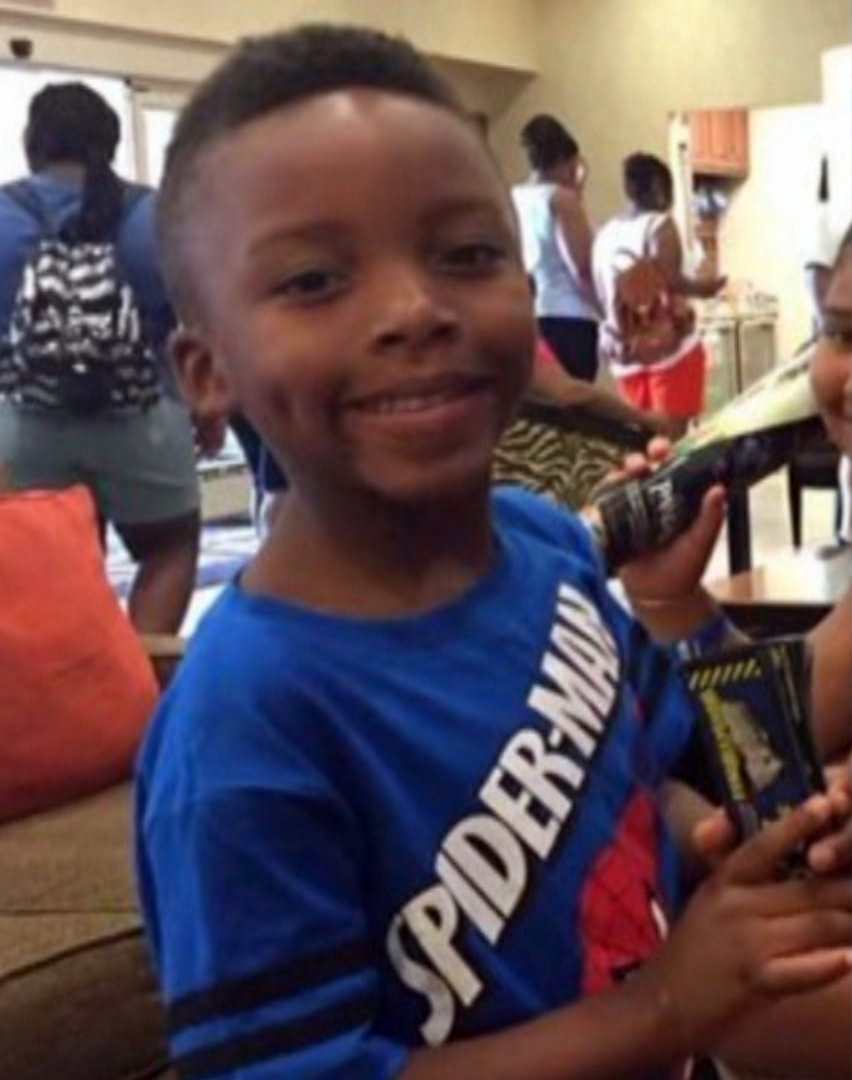 Ezra Blount, a 9-year-old who suffered brain trauma when the crowd surge at the Astroworld Festival in Houston last week , has died, lawyers for his family said.

The child was put into a medically induced coma in an attempt to save his life after he suffered brain, kidney and liver trauma as a result of what some witnesses described as a “crush” of music fans at the Nov. 5 event that that has now claimed 10 lives.

Ezra was on the shoulders of his father, Treston Bloun,s at the concert when the crowd began to crush together and Blount passed out, causing his son to fall.

Her parents secured the services of high-profile attorney Ben Crump as well as Alex Hilliard, Bob Hilliard, and Paul Grinke, to represent them in a lawsuit alleging organizers failed at crowd control during the planned, two-day concert organized by hip-hop star Travis Scott.

In a statement Sunday announcing Blount’s death, Crump’s office said, “Ezra sustained life-threatening injuries and was placed in a medically induced coma on life support in an attempt to combat his brain, liver, and kidney trauma.”

“This should not have been the outcome of taking their son to a concert, what should have been a joyful celebration,” the statement reads. “Ezra’s death is absolutely heartbreaking. We are committed to seeking answers and justice for the Blount family. But tonight we stand in solidarity with the family, in grief, and in prayer.”

Astroworld promoter Live Nation said in a statement Friday, “We continue to support and assist local authorities in their ongoing investigation so that both the fans who attended and their families can get the answers they want and deserve, and we will address all legal matters at the appropriate time.”

The nine other concertgoers who died were ages 14 to 27. On Wednesday night, 22-year-old college student Bharti Shahani died from injuries she suffered at the event, her family’s attorney said. She was in critical condition on a ventilator after having attending the concert with her sister and a cousin, family

Dennis Romero writes for NBC News and is based in Los Angeles. 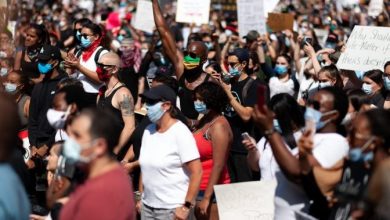 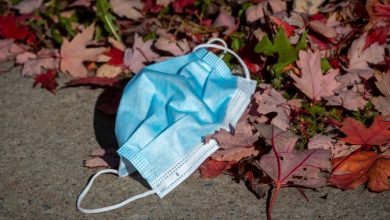 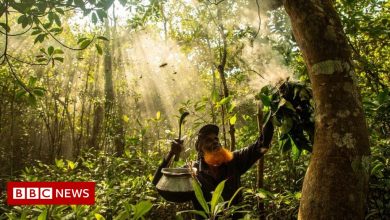 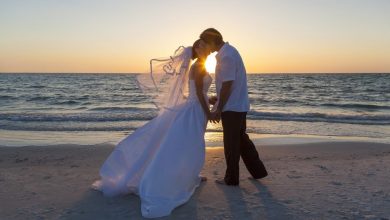