Guelph police say the name of an officer who died in 1945 has finally been added Ontario Police Memorial at Queen’s Park.

Hooray. John Teevens died on January 27, 1945, of the injuries he sustained in December 1939 after he was hit by a drunk driver on Upper Wyndham Road.

In a press release, the police agency said the circumstances of his injury and death were largely lost to time until researchers worked on a history book on policing in Guelph. discovered his story a few years ago.

The names of the teenagers were read out last spring during the annual Memorial Service at the memorial. This year’s ceremony will be the first in-person event due to the pandemic and will be held on Sunday.

The teenager’s name was recently inscribed on the memorial and he will be officially recognized during the ceremony.

He is the fourth Guelph officer to be inscribed on the memorial, along with officers Jennifer Kovach, Walter MacAuley and William Holloway.

All fallen officers died after some sort of collision with a vehicle.

Sunday’s ceremony is being streamed live and more information can be found online through organization’s website. 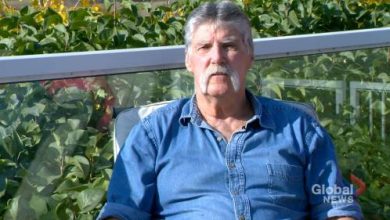 Saskatchewan man becomes first in province to receive osseointegration limb surgery, advocating for others to get it now 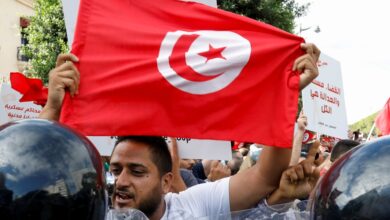 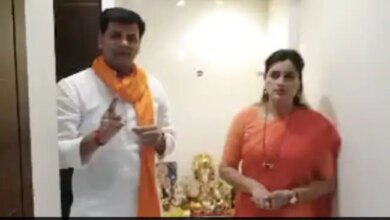 Arrested MP Got Loan From Financier Who Had Links With “D Gang”: Sena 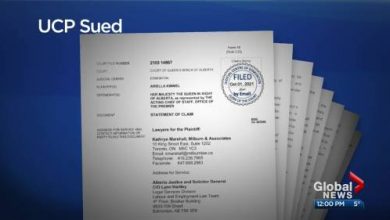