ROSEVILLE, Mih. – A 7th grade girl who was hit by a car Tuesday at an intersection near Roseville Middle School is fighting for her life, according to her family.

According to information from the authorities, the incident happened at about 7:20 am on Tuesday (April 26) in the area of ​​Martin Street and Barkman Street.

Julia Grace Wallace has been hospitalized since the accident and her parents say she is dealing with a traumatic brain injury.

“We are not giving up hope. We have faith,” says Julia’s aunt Julianne Deblauwe. “We’re going to fight for her until whatever happens, happens.”

The 12-year-old boy was crossing the street at a crosswalk, but there were no crosswalk guards or stop signs as an added safety precaution.

“She told Tina (Julia’s mother) that morning that she could walk to school because Tina had checked to make sure everything was fine with another crash going on,” Deblauwe said.

There is more traffic in the area because there was an accident and a police shooting happened only about a mile.

“Even when she woke up and all her organs were in stable condition, except for her brain,” Deblauwe said.

A GoFundMe page has been created for the family of the child hit by the car. Click here to make a donation. 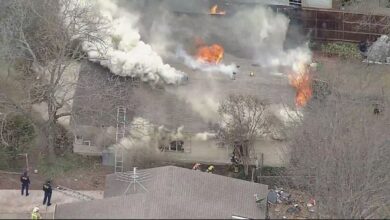 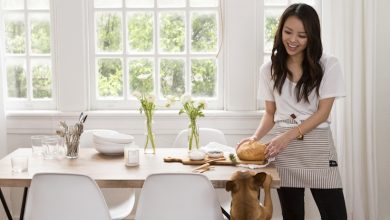 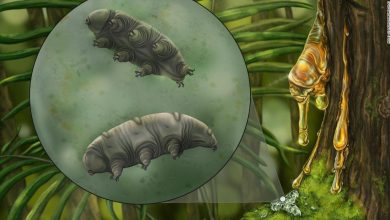 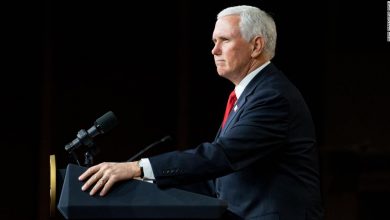