Jean-Marc Vallée’s family has released a statement about Big Little Lies and Dallas Buyers Club The director died on December 25 in Quebec.

In it, they note that the coroner’s preliminary report, received by the family, does not specify the exact cause but states that “his death was not caused by the interference of another party, a voluntary act or a known disease.” Further analyzes are underway.

Vallée’s rep initially told The Hollywood Reporter that he died suddenly over Christmas weekend from a suspected heart attack in his cabin near Quebec City, Canada.

“Our father was a magnanimous man, deeply human and living his life to the fullest,” Wild The director’s two sons, Alex and Emile, said in the statement. “He wants to live a long life and is working on big projects! He was an inspiration to so many people and leaves great memories for those who had the privilege of working with him, loving him and appreciating his craft.”

The family’s statement echoes those made by his agent and production partner shortly after his death.

His producing partner, Nathan Ross, said, “Jean-Marc stands for creativity, authenticity, and trying things out. He is a true artist and a generous, loving young man. Everyone who worked with him couldn’t help but see the talent and vision he possessed. He is a friend, a creative partner and a brother to me. The conductor will be greatly missed but it is comforting to know his stunning style and impactful work he shared with the world will live on.”

Vallée and Ross’ production company, Crazyrose, signed his first television deal with HBO and HBO Max in April, with at least two projects in the works for Warner Media at the time of his death.

Vallée’s family thanks everyone who has shown support, sympathy and grief over his death Sharp subject director, who was born in Montreal, and asked people to “please respect their need to mourn their loss privately.”

Additional information about a Vallée birthday celebration will be made available later, the family said.

His other film credits include 2009 star Emily Blunt The Young Victoria and 2015 Collapse, starring Jake Gyllenhaal. 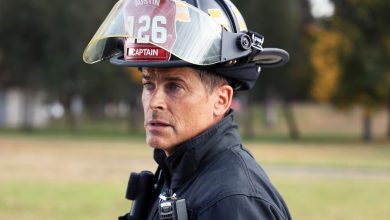 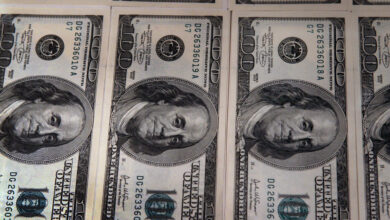 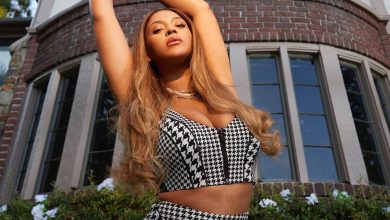 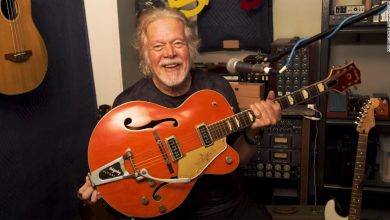