While it may not appear obvious at first glance, the worlds of fantasy football and sports betting have quite a lot in common. For example, take football statistics, odds of probability, and goalscoring predictions as just some basic areas of interest – they are all vital when compiling your betting slip and your Fantasy Premier League (FPL) selection.

If you’re not familiar with the FPL, read on and see just how the two activities overlap. While being a ‘good’ gambler doesn’t mean you will automatically rule at FPL, it does point towards some potential advantages starting off in fantasy football.

The Use of Statistics in FPL

If you like sports betting, then chances are you are very familiar with analysing data in sports. You probably don’t even realise it but you are an amateur statistician who uses such information to pick your bets every day.

If you decided to take those skills and use them in a fantasy football game, you may well be surprised by how easily it all translates!

One of your first challenges if you do choose to play FPL is to find the most reliable websites to use. These sites provide an encyclopaedic knowledge of every player and team in the English Premier League.

On some of the more informative pages, you can check the FPL player rankings. Utilise such pages correctly and you can see the probability of each player scoring in their next match, keeping a clean sheet, providing an assist, or even netting a hat-trick.

These sites also give you the best possible indication on whether players are expected to be in their team’s starting eleven.

You can also change the rankings on these pages to be sorted by the player’s FPL price, and they’re overall rating for the next round – in terms of whether they would be a good selection to have or not.

In recent years, it has become clearer and clearer that you don’t have to be a fan of the beautiful game to partake in fantasy football. FPL leagues the world over have recently experienced an influx in players whose efforts will be based primarily on data analysis. Many professionals from different roles such as statisticians and data analysts find that they can break down the data for their own use. You don’t have to know everything there is to know about football to be a successful FPL player.

The most important first step to take, if you’re new to FPL, is to equip yourself with the best resources possible. Obviously, you’ll need to know the base rules of the official fantasy football game. They can be found at the official FPL site. Find out about your budget for transfers, the limitations on how many players from each club, the various formations your selection must be set up in, and why prioritising your defenders is so important.

A player can receive a yellow card (warning) in any match for a bad tackle. He can also be punished with a yellow card for giving too much backchat to the referee or not respecting the officials appropriately. If a player gets a second yellow card in a game, they are then sent off (red card). Players can also receive a straight red card – bypassing the need for a first yellow card – for a tackle deemed to be dangerous or for serious dissent to the referee.

If a player accumulates five yellow cards in the Premier League, he is banned for one match as is a player who gets a red card for a professional foul (denying a clear goalscoring opportunity when he is the last defender before the goalkeeper). Dissent can lead to a two-match ban while violent conduct can be three games or even more.

Don’t forget to keep tabs on what players are injured and find out if they are out of action for a long period of time or if they are likely to just miss one or two weeks. Some great sites provide detailed and up-to-date information so there’s no excuse to not be in the know!

Give it a go and see for yourself. You never know how you’ll feel about something until you give it a try. Keep in mind that it’s supposed to be fun and you should enjoy it!

German economy shrinks in Q4 due to rapid increase in supply

Study shows progression of nearsightedness slowed down with DIMS . lenses 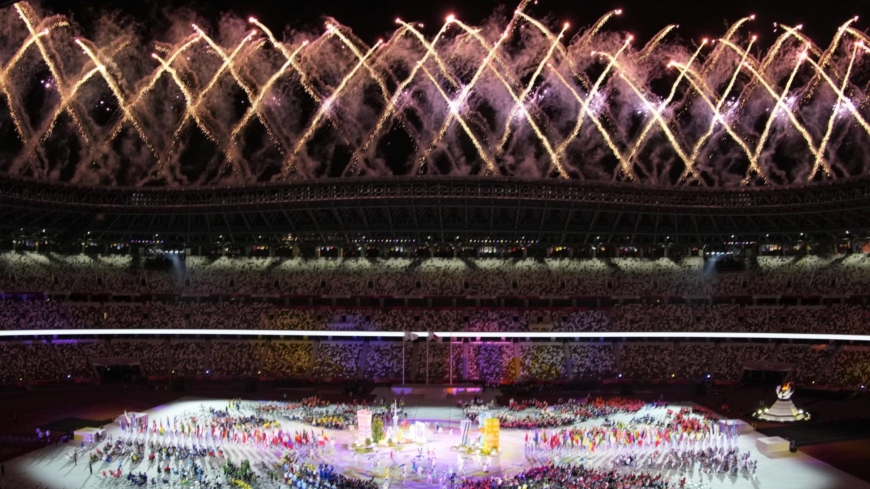 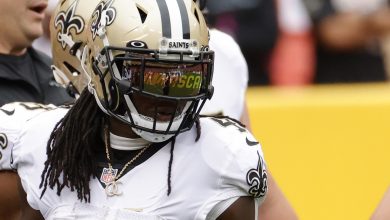 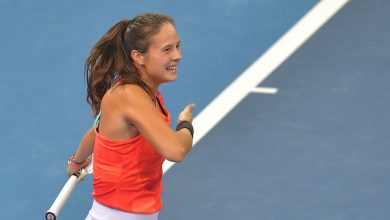 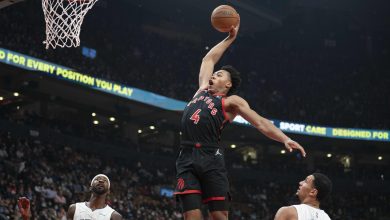