OTTAWA – Diversity Minister Ahmed Hussen said the government is preparing to introduce a law against racial and religious hatred, including cyber hate.

In an interview, the minister condemned protesters outside Parliament flying Nazi and coalition flags, saying they had no place in Canadian society.

He said the government was ready to reintroduce an earlier bill, which was dropped when the election took place, although critics say the measures to curb hate speech. Enemies may impede freedom of speech or be difficult to enforce.

But Hussen says too many people in Canada fall victim to hate crimes and hate speech and more needs to be done to protect them both offline and online.

He said the government faces a rise in anti-Semitism, anti-Asian hatred, Islamophobia and racism against blacks.

The minister also said that there will be funds to help victims of racism through the hate victim support fund.

It will provide financial and other assistance to victims of hate violence, including covering uninsured costs for property damage or medical supplies.

This Canadian Press report was first published on February 4, 2022.

Generation Q' renewed for Season 3 at Showtime - The Hollywood Reporter 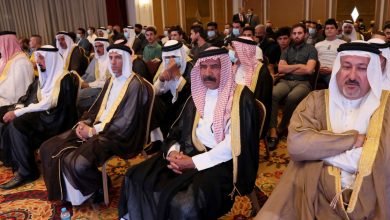 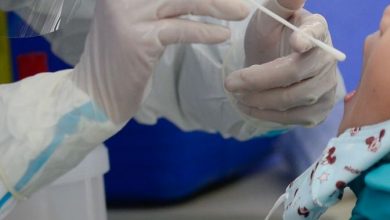 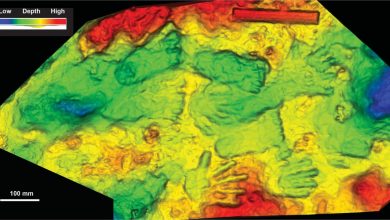 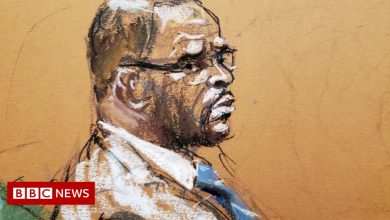 R. Kelly trial: A look at the key moments as jury deliberates