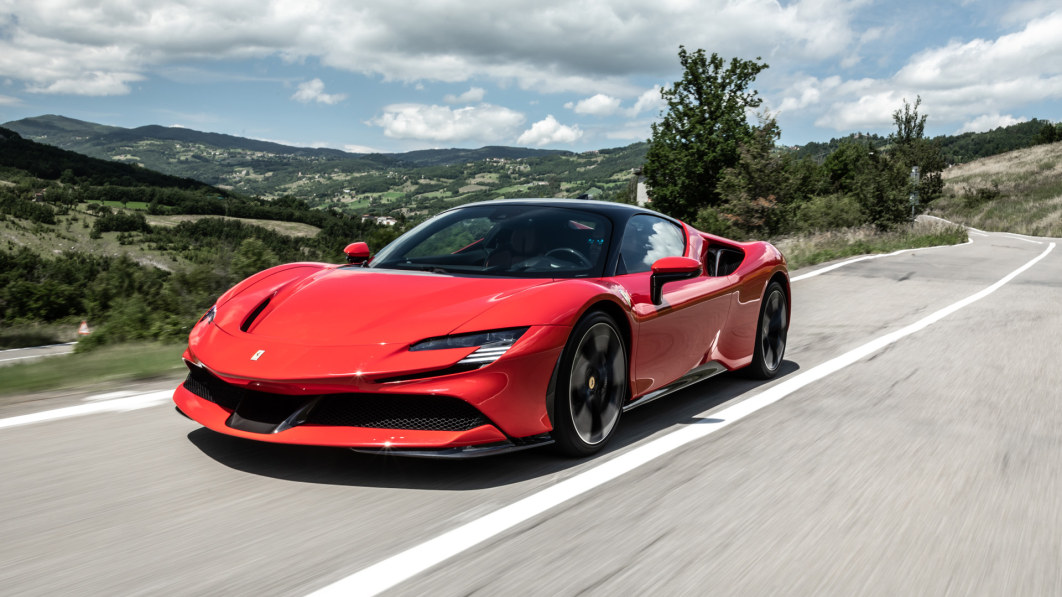 MILAN – Luxury sport car inventor Ferrari announced plans on Monday to change its leadership structure, in one of the first major moves by new boss Benedetto Vigna, and said three top managers would leave the company.

Those who have decided to leave include Chief Technology Officer Michael Leiters, the automaker said.

The reorganization plan, to be announced in detail on January 10, is in line with Ferrari’s “strategic goals of exclusivity, excellence and sustainability”, it said.

Vigna, an industry veteran, took over as CEO in early September with the task of leading Ferrari into a new era of electrification.

The new management structure will “further drive innovation, optimize processes and strengthen collaboration both internally and with partners”, the automaker said.

Other top managers leaving the company are Production Manager Vincenzo Regazzoni and Brand Diversification Director Nicola Boari, who oversaw Ferrari’s development of luxury, with the launch of a fashion collection first internal in June.

Key players in the new organization have been identified through internal promotions and new hires, and will join the company starting next month, Ferrari said.

First Omicron-related death in unvaccinated US 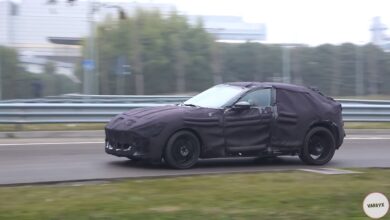 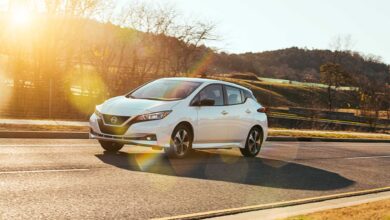 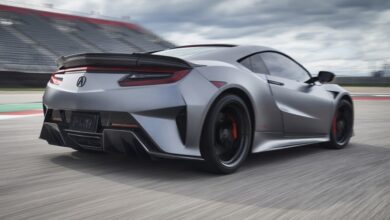 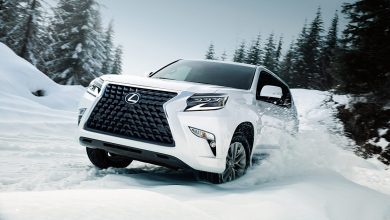 The most reliable cars in America