According to World Stroke Organization data, the number of hospitalizations and hospitalizations for ischemic stroke fell in Phase 1 compared with the pre-pandemic period, rebounding somewhat during the pre-recession period. Phase 2 and further reduction in Phase 3.

Stroke treatments, such as thrombolysis and endovascular therapy, are also down from pre-pandemic levels.

Because SARS-CoV-2 positivity is associated with subsequent cardiovascular problems, emergency departments will see more cases of heart disease and stroke in later episodes.

“Especially during the second and third wave phases of our study, when COVID-19 cases spiked, we expected to observe an increase in stroke manifestations. instead of reducing”, the researchers wrote.

The study authors noted a significant increase in out-of-hospital stroke deaths as a proportion of all stroke-related deaths in the province during the pandemic.

“We showed that the initial COVID-19 pandemic was not only associated with a reduction in ischemic stroke presentations and the use of acute therapies, even after adjusting for confounding variables, which problems persist in subsequent waves,” write authors.

“Importantly, the lower population-level incidence of thrombolytics and endovascular therapy reflects a decline in stroke manifestations rather than any treatment stagnation.”

Public health notices should encourage patients to seek emergency care, even during a pandemic. 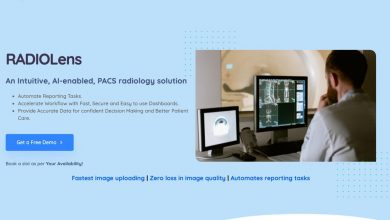 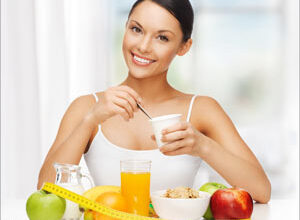 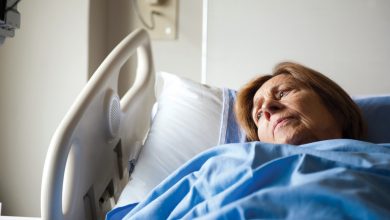