The Canadian Hockey School is asking for an exemption from the federal government to help bring their junior women’s team home from South Africa.

The team is currently stuck at Potchefstroom, about 120 kilometers southwest of Johannesburg, due to changing COVID-19 travel restrictions.

A notice from Field Hockey Canada said the athletes and staff had booked a flight leaving Johannesburg on December 8, transiting through Germany.

However, the national organizing body said the team would not be allowed to board the flight in South Africa because Canada is now requiring them to do a negative PCR test in a third country.

The Canadian Hockey School said it had booked PCR tests at the German airport and arranged connecting flights during the scheduled test period.

The organization said that Lufthansa Airlines had told the consulate in Germany that it would not board any Canadians in South Africa because they did not meet onward flight regulations.

The Canadian Hockey School is asking the federal government to allow their team to transit through Germany and board their Canadian flights without additional testing.

It said athletes and staff would check in in South Africa the day before departure and comply with the requirements to arrive in Canada.

Canada’s junior women’s hockey team was in South Africa for the World Cup for their age group.

The FIFA World Cup for children was scheduled for December 5-17, but was canceled last Thursday. Due to the Omicron variant of COVID-19, most commercial flights to and from South Africa were suspended, making it impossible for players and staff to go home immediately.

Genomic surveillance tracks COVID-19 variants in the US 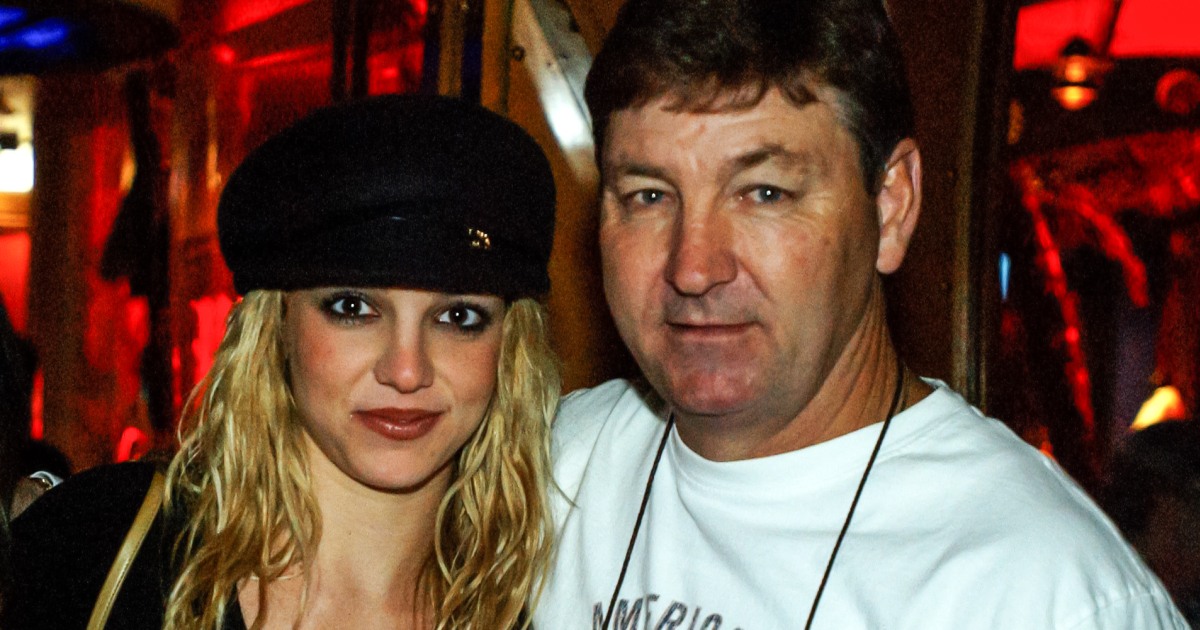 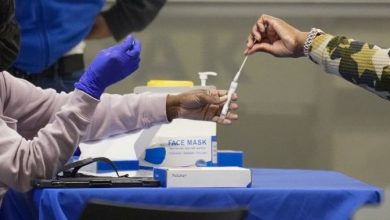 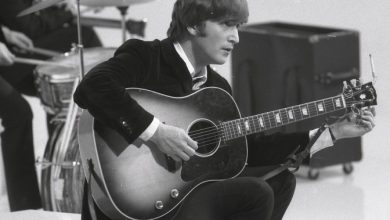 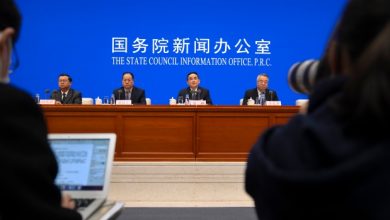