NTV News chief meteorologist Eddie Sheerr appeared to have been examined while delivering a dismal account of the impact of post-tropical storm Fiona on southern parts of Newfoundland and Labrador.

“The power of the ocean is unrelenting.” Sheerr said Sunday. “The toll that the storm surge does for the southern part of this island is like nothing I’ve ever seen.”

According to the meteorologist, when Fiona hit the Port aux Basques, the area became a “zero point” for high tides. This was made worse by “high tide”, a phenomenon that causes successively higher low and high tides.

Sheerr said on Sunday: “What happened was a lot worse than I thought. “The reason for that is the water level is too high.”

Fiona made landfall in Port aux Basques on Saturday as a post-tropical storm that, in addition to catastrophic high tides, brought gusts of 130 kilometers per hour.

Mayor Brian Button said the damage to the town of 4,000 people had been devastating and the cleanup would not be quick.

See Eddie Sheerr’s full analysis by clicking on the video at the top of this article.

With files by Michael Tutton in Sydney, NS, Hina Alam in Covehead, PEI, Morgan Lowrie in Montreal, Amy Smart in Vancouver and Lee Berthiaume in Ottawa 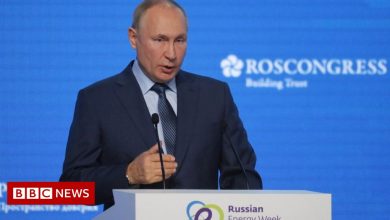 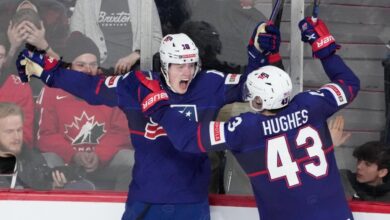 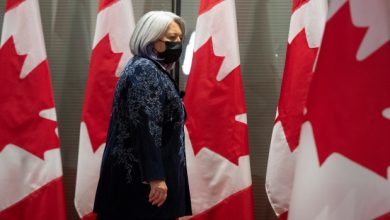 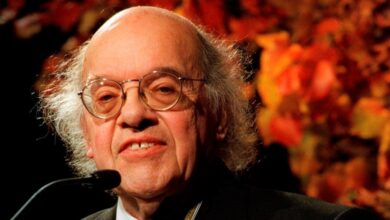