CHARLOTTE, NC (WBTV) – Charlotte firefighters reunited a dog with his family after rescuing him from being trapped in a quarry for days.

The K9 named after Zeus was stranded 170 feet at the Vulcan Pineville Quarry south of Charlotte. Workers noticed him on Monday and called 911.

“This happened on a Monday, but the dog could have been there until the weekend,” said Charlotte FD Captain Jackie Gilmore.

The firefighters were unable to go down to the quarry due to unstable feet and decided to descend with a crane to help rescue Zeus.

“Luckily, today was the day we worked so we went out there and made it happen,” said firefighter EJ McCormick.

Zeus was delighted to meet the firefighters, but things became complicated when a branch broke and scared him.

“It took us a little bit of walking, but we were able to coax it with a little food,” says McCormick.

But Zeus doesn’t like food. It was the burger they cooked earlier in the day.

Gilmore said: ‘The dog spit it out so whoever cooked that day would be judged badly.

Zeus wanted to be put on the crane and they gave in, carried him and saved him. He was reunited with his master.

“This is what we have been training for. It’s fun to put that training to use today.”

Source: Tiger Global has raised over $11 billion for its latest venture fund as of January and is expected to close the fund at $12 billion in March (Info) 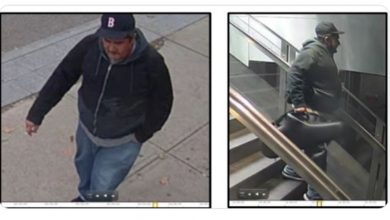 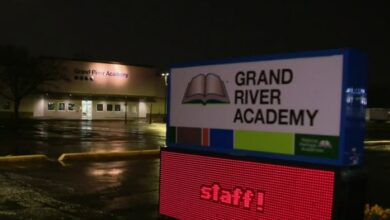 Kindergarten students bring Jose Cuervo’s mix to class in Livonia, sharing it with 4 others 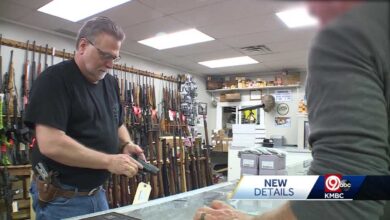 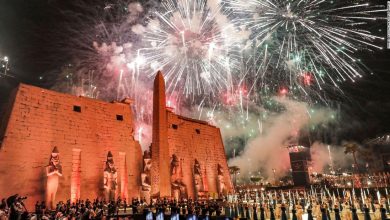