A fire has ripped through a popular shopping area in the Armenian capital Yerevan, following powerful explosions that local media said came from a warehouse of fireworks.

At least three people died and dozens were taken to hospital after the explosion in Surmalu market.

Video shows people fleeing as a large plume of smoke spreads rapidly after the explosion.

About 200 firefighters and paramedics were dispatched to the scene.

AFP news agency reported that an excavator was used to pull people out of the rubble and volunteers assisted in the rescue efforts with their bare hands.

What caused the fireworks to explode has yet to be determined.

Polio cases return after a decade in the US

VinFast says pre-orders “will get a $7,500 discount,” or no federal tax credit – TechCrunch 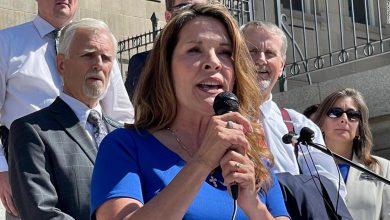 ‘Interview is over’: Idaho lietenant governor walks out of CNN interview 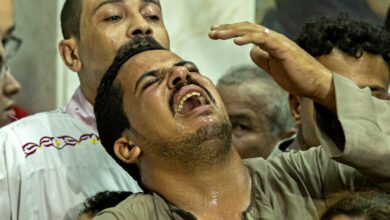 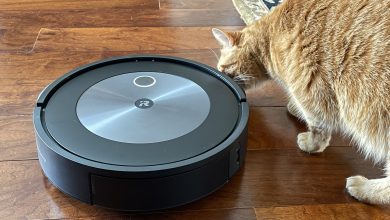 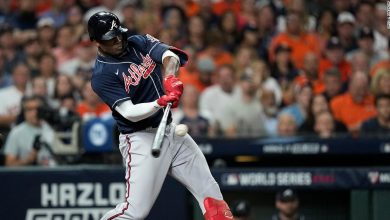