A first country with fewer than 300 people in the northern Yukon used a law created by the country during the COVID-19 pandemic to prevent a convicted sex offender from being brought to its community.

The First Nation of Vuntut Gwitchin in the Old Crow issued a statement under their Community Emergencies Act banning Christopher Schafer from joining the flying community nearly 800 kilometers north of Whitehorse for at least the next 90 days.

Police Chief Dana Tizya-Tramm said the Yukon territorial court’s decision to allow Schafer to live in Old Crow was made without consulting the First Nation, which has limited support with just two officers. RCMP agency and no clinical staff.

For now, Schafer remains in Whitehorse prison and will appear before a judge on Wednesday to continue discussing his future.

Tizya-Tramm says this situation is an example of a systemic problem where people are being moved from prison to small communities without a proper reintegration plan and he wants a word. apology and a public inquiry into what happened.

The head said the community had previously tried to reintegrate Schafer into the Old Crow and they would be willing to come up with a plan, but needed more time and support. 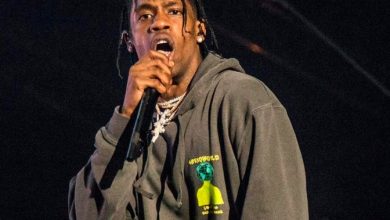 5 things to know on CTVNews.ca for Thursday, September 16, 2021: Inside the ICU, Alberta proof of vaccination program, pandemic voting measures 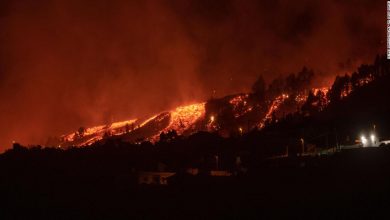 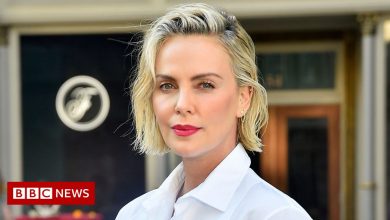