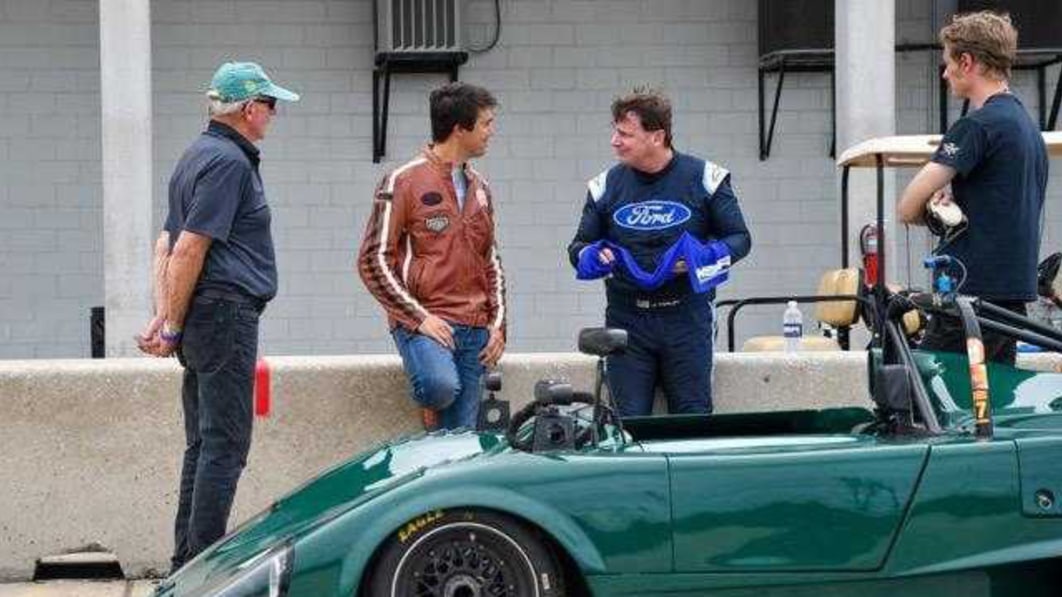 Farley is a member of the Classic Motor Racing Association (SVRA) and regular competitors in classic racing events and has described racing as personal equivalent of yoga.

“I feel bad for all the people who just wake up on the weekends and just play golf,” Farley said from the podium. Though it may be Gearhead, Farley knows where his bread is brewed. “I’ll be brief. I’ll do it quickly. Let’s go buy a Ford,” he concluded.

In replacing former chief executive Jim Hackett, he made it clear that he intends to continue racing. He was given permission by Executive Chairman Bill Ford to continue racing in one of the earliest conversations Farley can recall between the two of them.

Of course, Farley wasn’t the only bigwig in Detroit to see the green flag from inside the cockpit over the weekend. Former SRT director and now Stellantis global design director, Ralph Gilles, is known for test driving an item in SRT Viper The Cup Series is back when the cars were in production and has participated in a number of popular competitive events, including the Targa Newfoundland and the Mille Miglia.

GM President Mark Reuss is another worthy opponent. Outside of Detroit, Toyota President Akio Toyoda and Stellantis Group boss Carlos Tavares both have impressive racing résumés of their own. 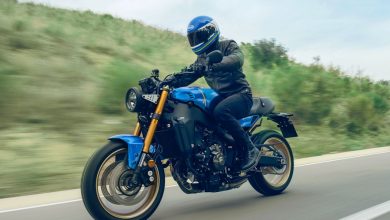 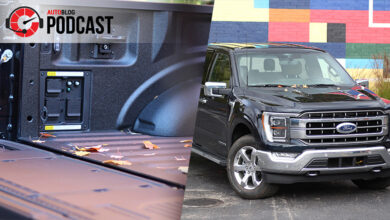 Special Technology of the Year 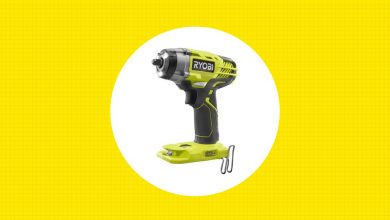 Car Gear on Sale Just in Time for the Holidays 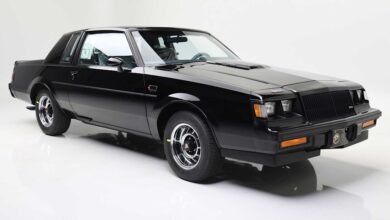