Actor Gary Busey is facing charges of a sex offense that allegedly occurred during the annual Monster Mania Convention held at the Doubletree Hotel in Cherry Hill, New Jersey last weekend, according to police.

Cherry Hill Police responded to the hotel to report a sex offence. As a result of the investigation, the sheriff’s department charged Gary Busey, 78, of Malibu, California, with two counts of 4th degree criminal sex contact, one count of willful offense/sex crime offense and one crime of harassment.

CNN has reached out to Busey’s representative for comment. It was not immediately known whether Busey had an attorney representing him in this matter.

Cherry Hill Sheriff Robert Kempf confirmed to CNN Saturday night that the incident involved Busey, one of the event attendees.

Busey is known for his role as Buddy Holly in the 1978 film “The Buddy Holly Story”, for which he was nominated for the Academy Award for Best Actor.

A law firm representing Monster Mania told CNN in a statement Saturday night, “Our client, Monster-Mania LLC, is assisting authorities in their investigation of an alleged incident. was in relation to attendees and a celebrity guest at its convention in Cherry Hill, New Jersey this past weekend.Shortly after receiving a complaint from attendees, the celebrity guest was disqualified. from the conference and was instructed not to return. Monster-Mania also encouraged attendees to contact police to make a report.”

Police said the investigation into the incident is ongoing and anyone with further information is advised to contact the Cherry Hill Police Department at 856-432-8834. 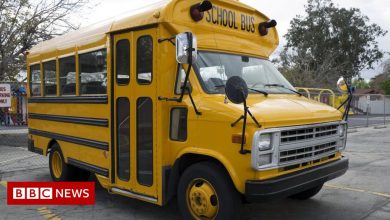 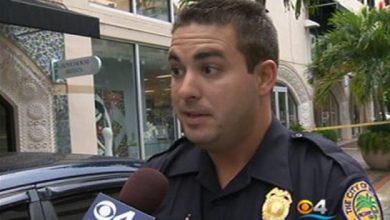 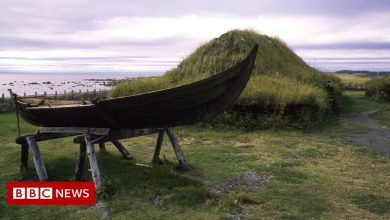 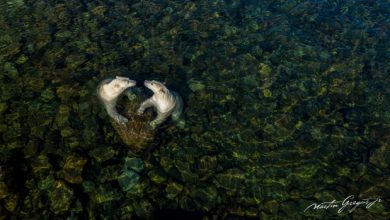