Many areas of Ontario are expected to see gasoline prices above $2 per liter this weekend for the first time as prices continue to rise nationally.

While $2 per liter for regular gas will be a first for many parts of Ontario, motorists who have found the pain of being pumped in recent weeks have become all too familiar.

Prices in the province are expected to rise 5 cents on Saturday. According to Canadian gasoline price prediction website GasWizard, the majority of cities in the province, including Toronto, London and Ottawa, are likely to hit $2.02 per liter.

Analysts say a continuation of the increase could even lead to an average price of $2.20 per liter at this rate.

As of Friday night, the national average price of gas stood at $1.93 a liter. The highest prices in the country can be found in Newfoundland and Labrador, with gas stations charging $2.15 per liter. Alberta has the lowest prices with an average of $1.66 a liter.

McTeague said national gas prices are likely to hit $2.10 by the weekend of Victoria Day.

Dust storms, strong winds like hurricanes tear through the path of destruction across the US Midwest According to Reuters 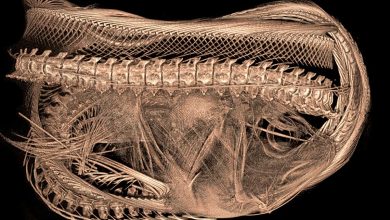 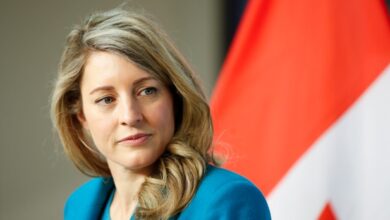 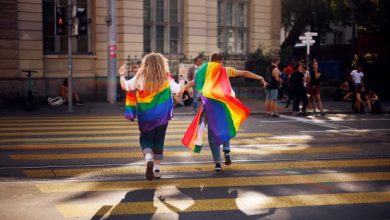 ‘Marriage for all’? Swiss voters to decide same-sex marriage 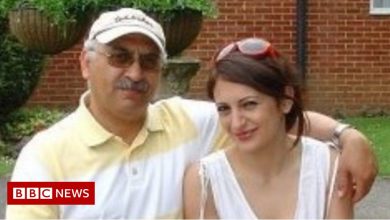 My dad, held hostage in Iran