Kevin T. McCorvey, 34, was driving a private ambulance on West Campbellton Street in Fairburn just before 7:30 p.m. Friday when police said he veered off the curb causing the ambulance to roll into a ditch. According to a preliminary investigation by the Georgia State Patrol, one patient, 66-year-old Wilton Thomason Jr., was in the back of an ambulance and was not restrained in any way. GSP said he was seriously injured.

A Fairburn Police officer wrote in an incident report that the officer prevented McCorvey and others from working in the ambulance for an Uber to leave the scene, and the officer reported that McCorvey’s breathing beery. The officer called GSP to take over the investigation.

When GSP arrived, soldiers gave McCorvey a sobriety test at the scene, and he was arrested, according to the incident report. The Fairburn officer wrote in the report that McCorvey admitted to smoking marijuana, drinking Adderall and drinking a pint of beer while driving the ambulance.

McCorvey was arrested, taken to the Fulton County Jail and charged with a combination of unsafe DUI, second-degree vehicle murder, failure to maintain a lane and possession of an open container, according to GSP.

According to police, the other ambulance personnel involved in the crash have not yet been charged.

On Monday, McCorvey made his first appearance in Fulton County Superior Court, assigned an attorney and denied binding, according to court records.

CNN has reached out to McCorvey’s attorney for comment. 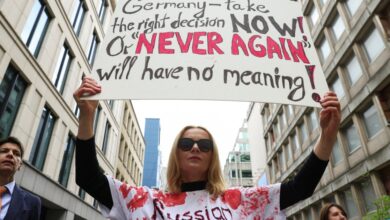 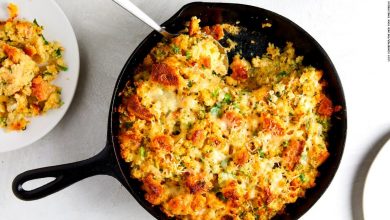 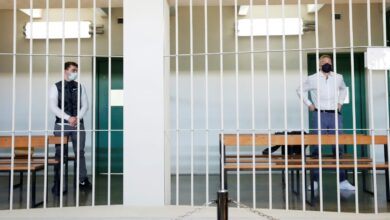