Atlanta, Ga. (CBS46) – A professor at Perimeter College at Georgia State University was no longer in class because she called the police because two students were late for class.

University student Bria Blake posted about the incident on TikTok and the post has been liked more than 134,000 times as of Friday afternoon.

“At least, both are extremely traumatized. This is not something we’re going to let them sweep under the rug,” said Blake.

In the video, Blake says that two of her classmates, known as Taylor and Kamryn, were only two minutes late to class.

However, the professor, who Blake identified as Carissa Grey, asked them to leave. One of the students is said to have said they “paid to be here” and refused to leave. According to Blake, the professor left the classroom and returned with two armed GSU police officers.

“Especially as a black woman, it’s extremely bad for her to do that because she herself should understand what it’s like to call the police on black youth in America.”

Georgia State University confirmed the incident to CBS46 and said the professor is no longer teaching in-person classes at this time. Two students were also invited to meet the school principal and the police chief today.

Blake said the three of them met with the student’s Principal on Thursday and were not pleased with what had turned out.

She felt that was not enough. Gray doesn’t teach directly there anymore.

“She shouldn’t have come to class. I don’t care if it’s online or face-to-face,”

The way Binance, which trades on its own exchange and plays a number of roles that can cause conflicts of interest, remains largely unresolvable for its customers (Washington Post) 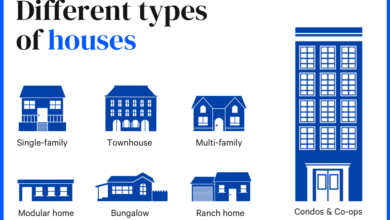 The Different Types of Home Ownership 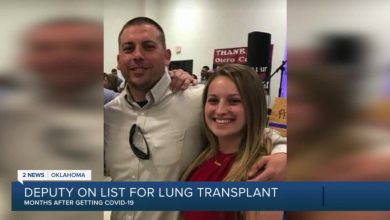 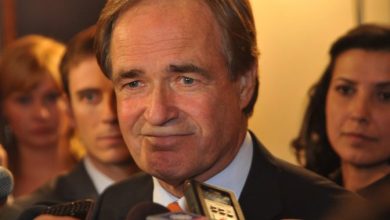 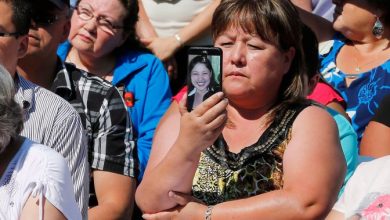