Germany has tightened restrictions on the unvaccinated and paved the way for mandatory Covid-19 vaccinations next year as the country ramps up pressure on those who refuse to be vaccinated.

Chancellor Angela Merkel and Chancellor Olaf Scholz announced the measures after a hastily scheduled meeting with the leaders of Germany’s 16 states. The country has hit its highest level in the number of Covid infections since the pandemic began, putting unprecedented strain on hospitals.

“The fourth wave must be broken,” Merkel told journalists after the meeting. “The situation is very serious. The number of infections has stabilized but is too high.”

The leaders have decided to hold a vote in the House of Commons on whether to make the vaccine mandatory, probably from February. They also issued a decree that would require stabbing for staff in care homes and hospitals, similar to regulations in Greece, Italy and France.

Regulations introduced on Thursday will severely limit access to public and private activities for the unvaccinated, currently around 28% of the population.

“We have many vaccinated people,” Scholz, who is expected to succeed Chancellor Merkel next week, told journalists. “But ‘many’ is not enough.”

Using the “2G” rule in Germany, soon only those who are vaccinated and those who have recovered from Covid will be able to enter shops and cultural facilities.

Once the rules are in place, a household with the vaccine will only be able to see two people from another household. High infection rates could also affect vaccinations, after leaders agreed that bars and clubs should close in areas where there are more than 350 coronavirus cases per 100,000 people in seven. day. They will also strictly limit private parties in these places.

On Thursday, the overall seven-day incidence across Germany was 439.2, although the exact number varies from region to region.

European leaders are bracing for the effects of the coronavirus variant Omicron, which the EU health body has warned could cause more than half of infections in the bloc within months.

The agency said that as of Wednesday, 70 cases of Omicron had been reported in 13 countries of the European Economic Area and the EU.

It warns that travel restrictions have a limited shelf life and recommends that countries continue to prioritize vaccination for the most vulnerable groups. It also encourages other measures such as physical distancing and the use of masks.

In Germany, leaders who met on Thursday announced plans to speed up the country’s vaccination campaign for both the unvaccinated and those in need of the vaccine. They vowed to “make the vaccine available by Christmas to all who choose” and project that this will require about 30 million injections. 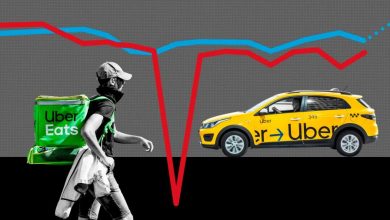 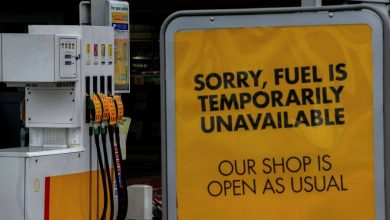 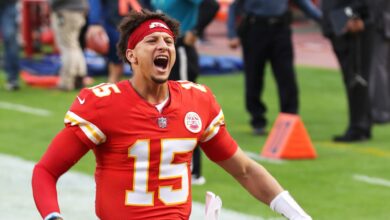 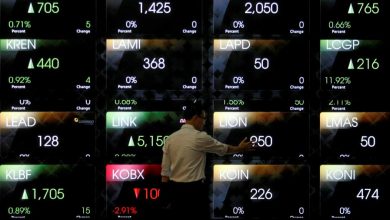